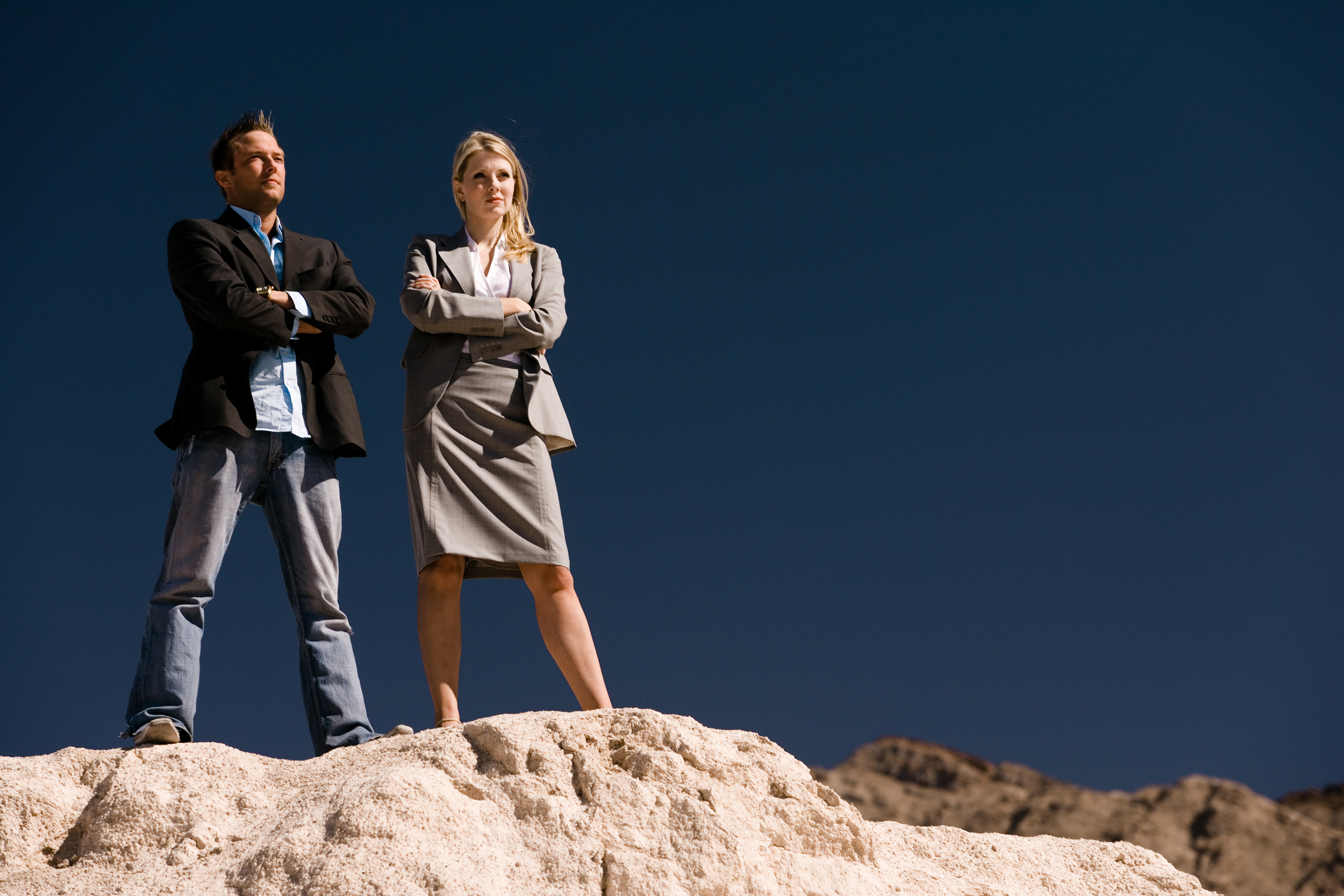 I’m constantly amazed at how quickly those in leadership positions are willing to compromise in areas that should not be up for negotiation.

This kind of leader is no leader at all. In fact, not only have they abdicated their leadership responsibility, they have actually damaged the very organization or team they swore to build when they took that leadership role.

The true leader is unwilling to compromise on those things that matter most. He or she will pay the personal price to ensure the code is protected, the mission is relentlessly pursued, the unity of the team is maintained, and the troops are thriving.

What about you? Are you willing to compromise in one of these mission-critical areas?

Rick Dunham is the founder of Dunham+Company and 34-year veteran in direct response marketing and fundraising, organizational management, and media ministry development for nonprofit organizations.