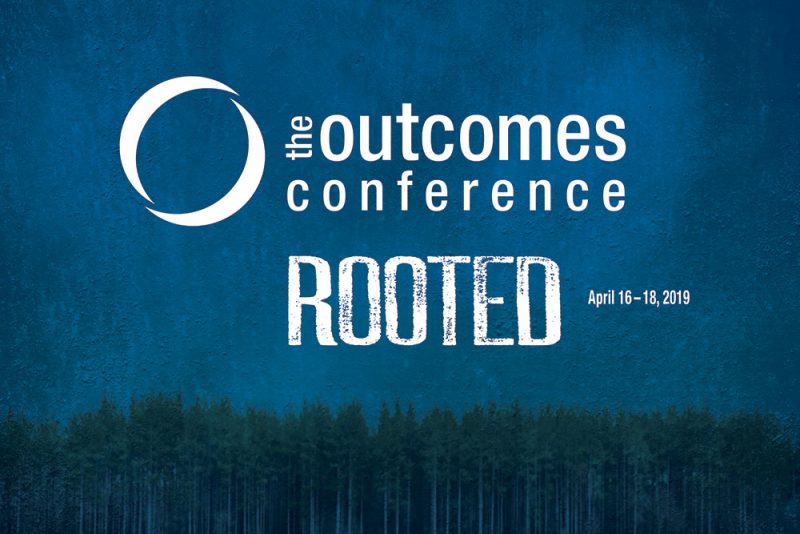 Closing out the Christian Leadership Alliance  Outcomes Conference 2019, was author and speaker Skye Jethani. We encourage you search on Social Media platforms the hashtag #Outcomes19 to see what leaders were hearing and saying about Skye’s powerful closing message for this year’s Conference.

It’s been a joy to introduce these remarkable leaders to you this week. Today you can learn more about Skye and three of his most recent book releases. 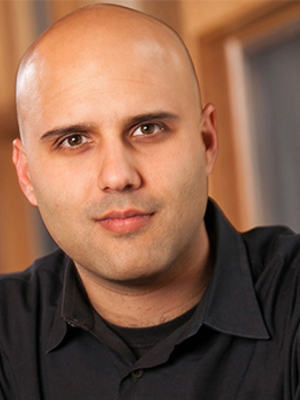 Skye Jethani is an award-winning author, speaker, consultant and ordained pastor. He also serves as the co-host of the popular Holy Post Podcast, a weekly show than blends astute cultural and theological insights with comical conversation. Skye is the president of Measure the Clouds, a non-profit organization helping a post-Christian generation discover a ravishing vision of life with God. He also leads SkyPilot Media which develops multimedia resources for use by churches, colleges, and community groups navigating the intersection of faith and culture.

For over a decade, Skye served in numerous editorial and executive roles at Christianity Today, a communications ministry launched by Billy Graham in 1956. His roles there included Managing and Executive Editor of Leadership Journal, Director of Mission Advancement, and Senior Producer of This Is Our City, a multi-city, multi-year project telling the stories of Christians working for the common good of their communities.

Skye has been a sought after consultant for groups facing challenges at the intersection of religion and society like The Lausanne Movement, The White House Office of Faith Based and Neighborhood Partnerships, and the Interfaith Youth Core. Beyond writing for Christianity Today’s publications, Skye’s work has also been featured in The Washington Post, Relevant, ChurchLeaders.com, The Huffington Post, and he has been quoted in The New York Times. Skye is frequently featured on radio programs around the country including Moody Radio, WORDfm in Pittsburgh, Chicago Public Radio’s Vocolo, and he has been interviewed on PBS Television.

Skye now speaks regularly at churches, conferences, colleges, and retreats both in the U.S. and internationally. His ability to blend faith and cultural insights have made him a popular speaker at both Christian colleges like Wheaton and Taylor University, as well as secular campuses like Northwestern and the U.S. Naval Academy. Skye has also led spiritual retreats and workshops for marketplace leaders both in the United States and Asia.

Skye and his wife, Amanda, have been friends since high school. They were married in 1999 and currently live in Wheaton, Illinois, with their three children, Zoe, Isaac, and Lucy. Skye’s father immigrated to the United Slates from India in 1970 to complete his medical training at Cook County Hospital in Chicago.

Skye’s mother was a nurse and native Chicagoan. Growing up in a multi-ethnic home gave Skye diverse outlook and broad exposure to cultures that continues to influence his teaching and writing. Before college he had already traveled to nearly 30 countries on five continents. Skye grew up in Glen Ellyn, Illinois, and graduated from Glenbard South High School.

Skye is ordained in the Christian & Missionary Alliance, a Protestant denomination with approximately 5o,000 members in the US and Canada, and an additional 8 million in 75 other countries.

He earned a Masters of Divinity degree in 2001 from Trinity Evangelical Divinity School in Deerfield, Illinois. Skye served as a pastoral intern at Libertyville Evangelical Free Church and a student chaplain at Lake Forest Hospital. Miami University in Oxford. Ohio, is where Skye conducted his undergraduate studies in History and Comparative Religion with a special focus on Islam. He also studied Buddhism, Judaism, and Early Christianity.

EVERYONE IS RELIGIOUS… …so stop saying you re not. That’s part of Skye Jethani’s surprising message to our increasingly post-religious generation. With clarity and humor he shows why faith is an unavoidable part of being human, even for those who have given up on institutional religion (or would like to). After decades of studying religion and speaking with believers around the globe, Skye shares nine things he’s learned that will forever change the way you think about God, faith, and the role of religion in our world.

Immeasurable: Reflections on the Soul of Ministry in the Age of Church, Inc.

With: Reimagining the Way You Relate to God

Some may wonder why we held a Christian conference during Holy Week. For us, it was a great reminder of our Father, who loved the world so much, he sent his only son so that we would not perish, but have life everlasting. It reminded us why we do what we do and our part in God’s master plan for redemption.

As Ron Frey wrote in an earlier blog post, it’s all about God’s purpose and the assignments he gives to each of us to advance it.  We gathered. We went deep. We were strengthened in Christ and in love.  We left ready to to serve our Liberator King with new zeal.

My response is to get down on my knees before the Father, this magnificent Father who parcels out all heaven and earth. I ask him to strengthen you by his Spirit—not a brute strength but a glorious inner strength—that Christ will live in you as you open the door and invite him in.

And I ask him that with both feet planted firmly on love, you’ll be able to take in with all followers of Jesus the extravagant dimensions of Christ’s love. Reach out and experience the breadth! Test its length! Plumb the depths! Rise to the heights! Live full lives, full in the fullness of God.