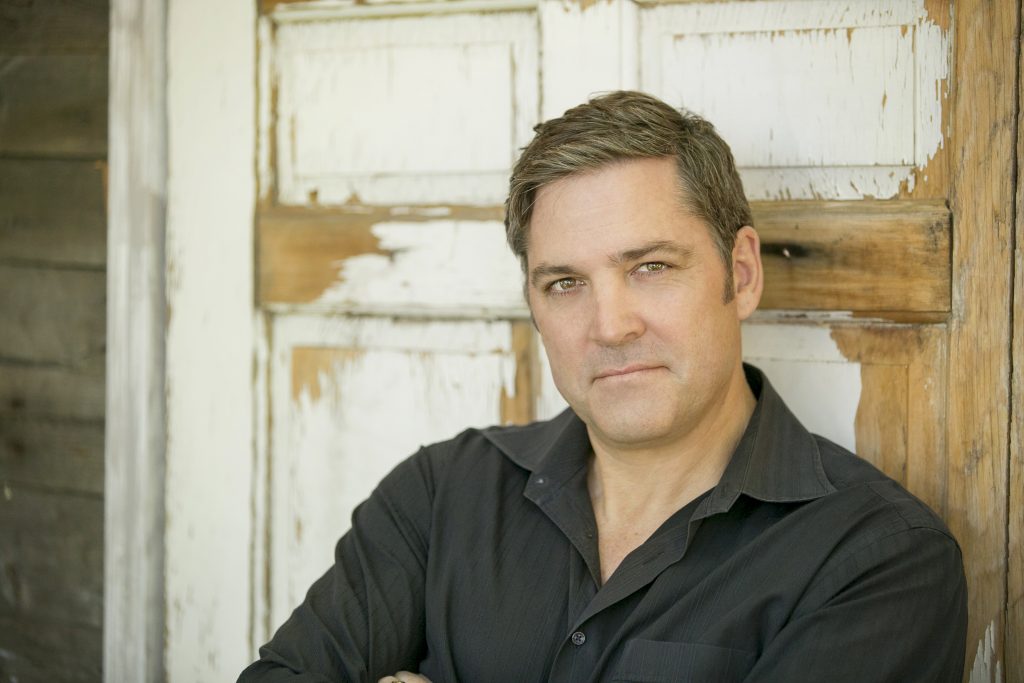 Ken Harrison will be among the keynote speakers for Christian Leadership Alliance’s Outcomes Conference 2020. Today we invite you to learn more about Ken and how God is moving to restore the hearts of men!

Ken is the president and chairman of Promise Keepers. Ken’s mission is to provide executive leadership and strategic direction to the ministry while inspiring men to be bold, humble and ambitious about their faith.

Harrison also serves as CEO of WaterStone, a Christian Community Foundation that oversees donations of millions of dollars per month to build God’s Kingdom. He started his career as an LAPD street cop in the notorious Watts/Compton area. There he received numerous commendations and awards.

Harrison is a Colson Fellow and has served on numerous local and national boards, including FCA, Colorado Uplift, Urban Youth Ministries, Corban University and WaterStone.

An author and corporate speaker, Harrison has appeared on numerous media outlets including FoxNews.com, “Dr. James Dobson’s Family Talk” and The 700 Club. With a long record of dedicated service to ministry, Harrison leads Bible studies locally and participated in missions trips to Mexico, South Africa, Haiti, and the Philippines.

He has been married to his wife, Elliette, for 28 years and they have three children.

RISE OF THE SERVANT KINGS

Ken is an author and his most recent release is Rise of the Servant Kings: What the Bible Says About Being a Man.

This book has been declared the “how-to-get-it-right” book for today’s Christian man – in marriage, family, work, friendships, with God in all of life.

Men are hungry for authenticity and for sound and bold biblical teaching on true masculinity. Every day men ask themselves questions about how to be better fathers, husbands, friends, and men, but it’s difficult to find satisfying answers.

The good news is that we weren’t meant to figure it out on our own because the Bible provides God’s original blueprint for true masculinity. Through fast-paced stories and Scriptural insight, Rise of the Servant Kings: What the Bible Says about Being a Man takes men on a journey of discovery that reveals more of who God is—and who men were meant to be as His sons.

Ken Harrison is also leading the way and preparing to launch the new era of Promise Keepers.

Founded in 1990 by Coach Bill McCartney, Promise Keepers is one of the biggest movements of God in the history of the Church.

Focused on helping men live with integrity, Promise Keepers touched the lives of seven million men through its national conferences. On October 4, 1997, over a million of these men gathered in the National Mall of Washington, D.C. to take a stand for Christ.

And now, Promise Keepers is on the move again.

The Promise Keepers movement is committed to reunite, rebuild, re-imagine, and inspire the heart of men towards integrity. With a firm conviction to awaken men of the church to Biblical responsibility, Promise Keepers will fight for a generation of men who walk in humility; honoring women and children above themselves.

The exciting news is that Promise Keepers’ next stadium event will be held next year – July 31-August 1, 2020 in the Dallas-Ft. Worth area. (Only a few months following Ken’s appearance at the Outcomes Conference 2020 in Dallas, TX!)

Tickets for Promise Keepers 2020 are now on sale!

Be sure to register now for The Outcomes Conference 2020