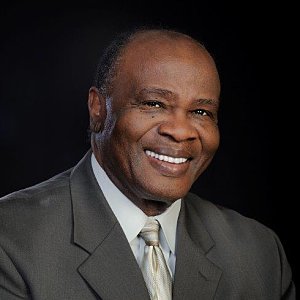 Billy Burnett is the Former Executive Vice President and Chief Financial Officer of Joni and Friends International Disability Center which serves as the administrative hub for an array of programs that provide outreach to thousands of families affected by disability around the globe. He oversaw Finance, HR and IT functions. Under Burnett’s supervision, Joni and Friends has been consistently ranked as a “Best Christian Workplace” and highly rated fiscally managed organizations. With over 25 years in the aerospace field and seven in full time Executive Pastoral leadership, Burnett came to Joni and Friends and served 20 years. He was the subject of a television show – No Room for Hate – and of a book – Ordinary People, Extraordinary Faith. He was featured in Christian Leadership Alliance on equipping leaders and is the recipient of The Distinguished Alumni Award from his prior school district for service. Burnett received a Bachelor of Science from California State University; Certificate of Ministry from Palos Verdes Bible Institute-he is an ordained minister- and a Master in Business Administration from the Graziadio School of Business and Management at Pepperdine University. Additionally, he is a CCNL recipient through the Christian Leadership Alliance. He is married to Shirley Hood Burnett and they have two adult children and three grandsons.