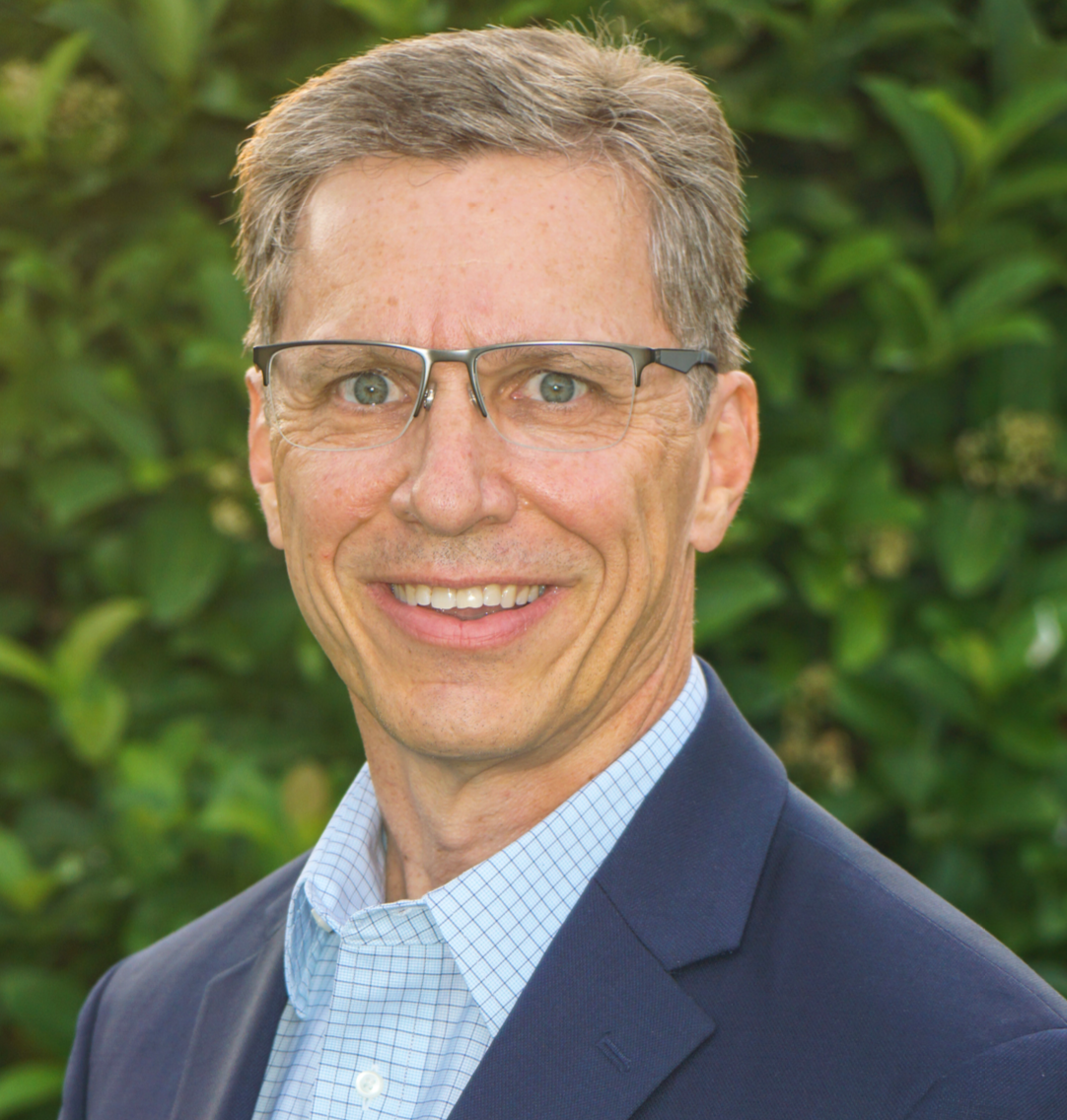 Ken Cochrum is an Executive Vice President for East-West Ministries.

Ken began wholeheartedly following Jesus during his second year as a mechanical engineering student at the University of Texas. After graduation, God led him on staff with a passion to disciple men and build spiritual movements. Ken holds a Master’s degree in Biblical Studies from Dallas Theological Seminary and a Doctorate of Ministry from Bethel Seminary.

He served as campus director, regional director and national campus director of Asia Impact before returning to the United States in 2007 to serve with Cru’s Global Executive team. Ken is passionate about the Great Commission and that Christ would be glorified in the places he is not yet known. His heart beats with a desire to worship Jesus as he serves and strengthens His leaders around the world.

Ken and his wife Ann have invested the majority of their 30 years on Cru staff in helping grow student-led movements. In 2010, they agreed to give leadership to Cru’s Global Digital Strategies to accelerate the use of digital strategies throughout the organization. Ken believes that the digital realm is the key to helping fulfill the prophecy from Habakkuk 2:14, which says, “For the Earth will be filled with the knowledge of the glory of the Lord as the waters cover the sea.” To that end, in 2013 Ken co-founded Indigitous, a movement passionate about connecting people to Jesus using digital strategies.

Ken and Ann have two children, Travis and Amy, who serve Christ in the marketplace.