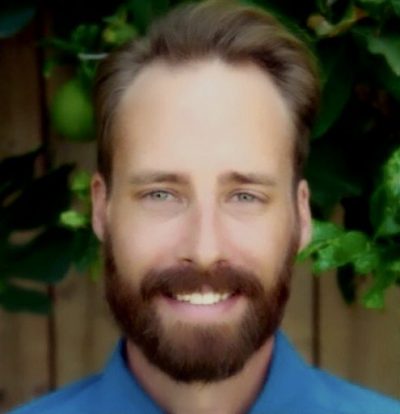 Peter holds a Bachelor’s Degree in Film from the Los Angeles Film School. He initially began a career in real estate in the early 2000s which spanned close to two decades. A former atheist who studied various religions in-depth and participated in films that spoke against a god in existence, the Lord radically saved Peter in October of 2015, in which he became born again, and soon after received scholarships to attend various seminaries & bible colleges focusing on apologetics.

Peter attended Bible College in Jerusalem and briefly attended a semester at The Master’s Seminary, as well as a semester at Reformed Theological Seminary; he currently attends an online program through London Reformed Baptist Seminary at the Metropolitan Tabernacle in London, UK. He stewards a nonprofit known as The Hope Box Foundation, gifting free bibles to underprivileged youth. He also has partnered with End Abortion Now and engages in the proclamation of the gospel in the public square at abortion clinics and university campuses in Southern California.

A favorite verse of Peter’s is Ephesians 2:8, “For by grace you have been saved through faith. And this is not your own doing; it is the gift of God”; knowing this, he seeks to humbly extend grace to all he comes in contact with, daily. He looks forward to assisting current and future members with their needs as they become better-equipped leaders to transform the world in Christ, all for His glory.