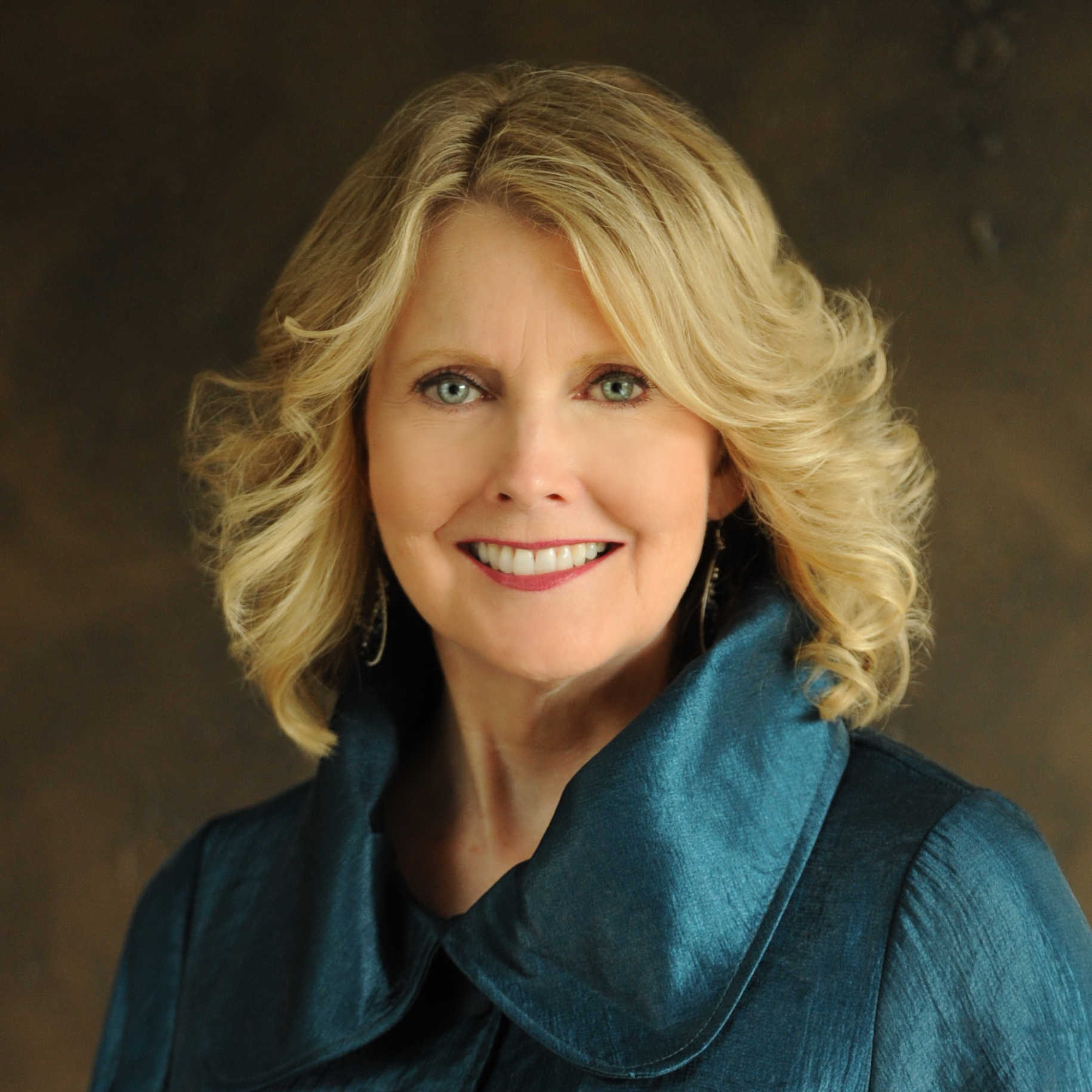 Phyllis Hennecy Hendry serves as the inaugural President and CEO of Lead Like Jesus. Under her visionary leadership, the organization has grown exponentially since its founding in 1999, equipping and empowering thousands of people throughout the United States and around the world to lead as Jesus led. Prior to joining Lead Like Jesus, she served for 11 years as president of the National Science Center, Inc., in Augusta, Ga. She is co-author of Lead Like Jesus Revisited, along with Ken Blanchard and Phil Hodges. She is a highly sought speaker, regularly travelling across the U.S. and around the world to deliver the hope-filled, love inspired, story laden, and deeply personal messages. Her heart’s greatest desire is to lead individuals into a deeper relationship with Jesus, so that their lives will be transformed and their leadership will have maximum influence. Through the ministry of Lead Like Jesus, Phyllis is helping equip and empower believers around the world to adopt Jesus as their leader role model, so that through them the world will be forever changed.