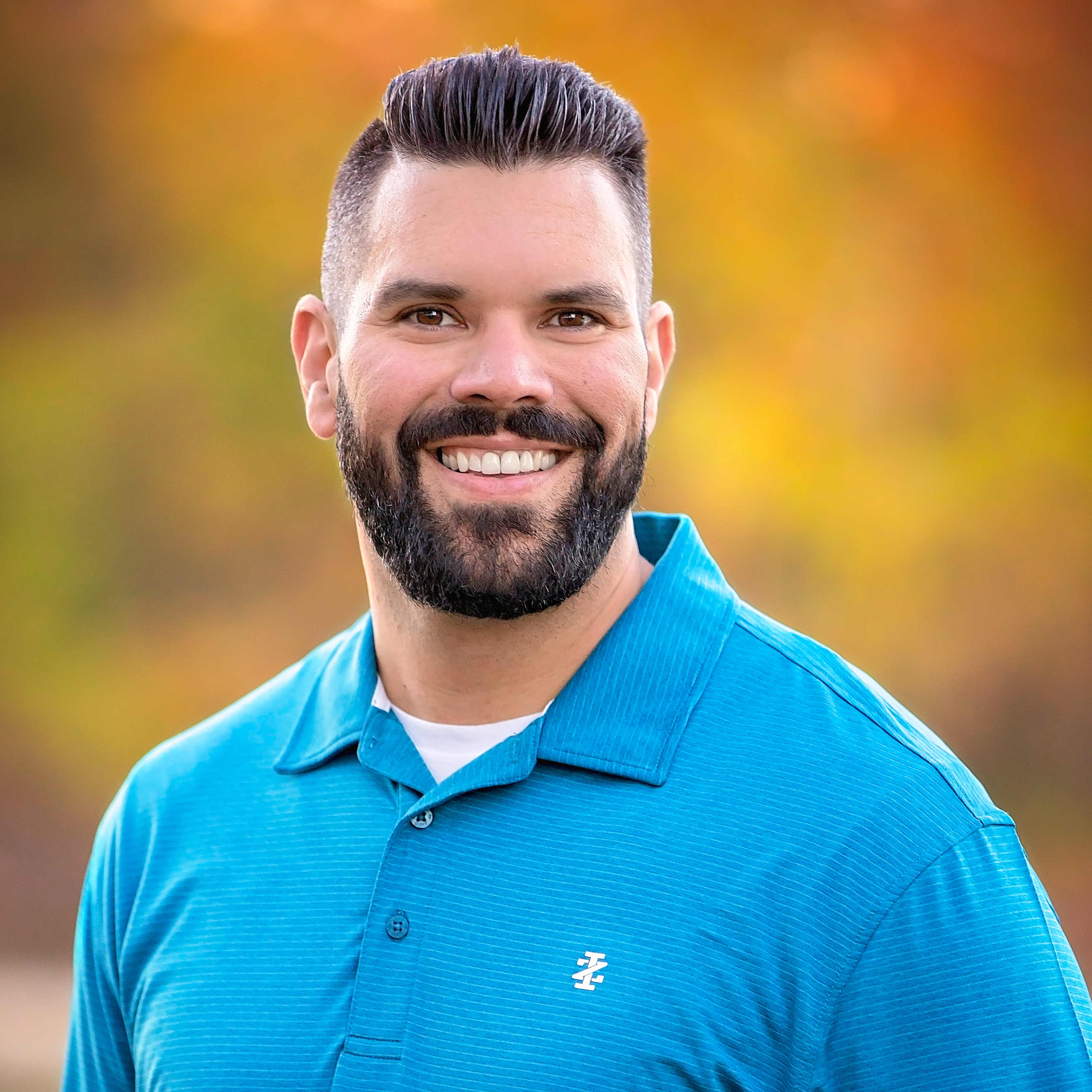 Before coming to Christ, Robby battled a three-year drug addiction that ravaged his life. A $180 a day heroine and cocaine addiction forced him to steal $15,000 from his parents. After living without gas, electricity, and water for months, losing 8 of his friends to drug related deaths, watching 6 friends arrested, and completing two rehab treatments, Robby remembered the gospel that was shared with him by a friend in college and was radically saved on November 12, 2002.

Eight months later, David Platt, a seminary student and church member at the time, asked Robby to meet weekly for accountability, prayer, and bible study. For the next 2 years, David installed a passion for missions, expository preaching, and disciple-making in his life. He also encouraged Robby to go back to school to pursue theological education.

Robby completed his Masters of Divinity Degree in Expository Preaching in 2007 and his Ph.D. in Preaching in 2011 from New Orleans Baptist Theological Seminary. Today, Robby’s gospel conviction and evangelistic zeal drive him to passionately “make disciples who make disciples.”

In addition to his leadership at Long Hollow, Robby is also the founder of Replicate Ministries and the author of several books, including Growing Up, Firmly Planted, Foundations, and Rediscovering Discipleship.

Robby and his beautiful wife, Kandi, have two sons: Rig and Ryder.