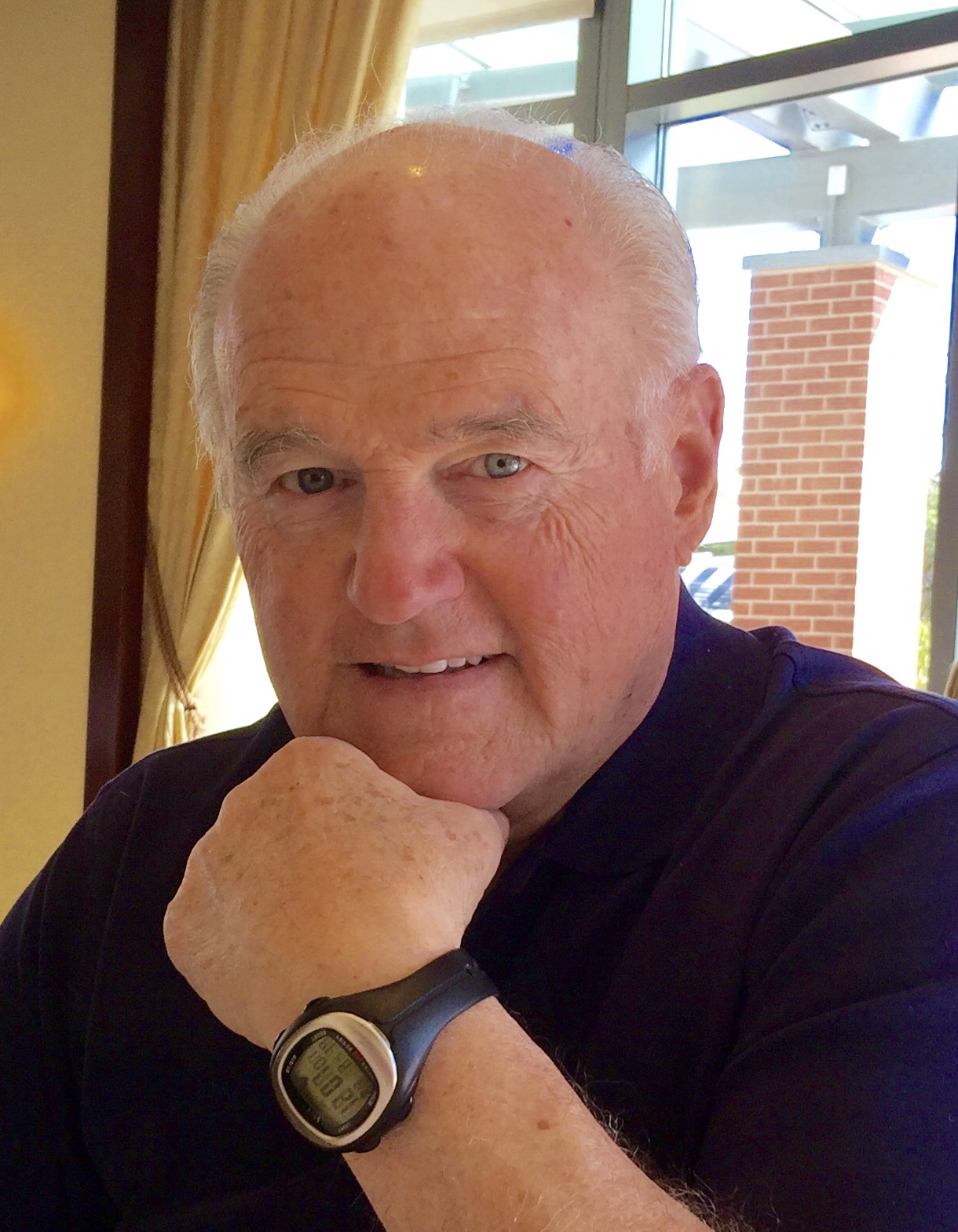 International Board Member, Joni and Friends

Doug served as President and Chief Operating Officer of Joni and Friends from 1999 until 2019, overseeing an era of tremendous growth. During his tenure, Doug took the vision of Joni Eareckson Tada and helped make Joni and Friends the authoritative voice on Christian outreach to the world’s 660 million people with disabilities and their families. Earlier in his career, he served as the top American executive for American Suzuki Motor Corporation, as well as the top American executive for Hyundai Motor America, where he served five years as Chief Operating Officer. Doug is the recipient of the Faithful Stewards National Outstanding Leader Award.