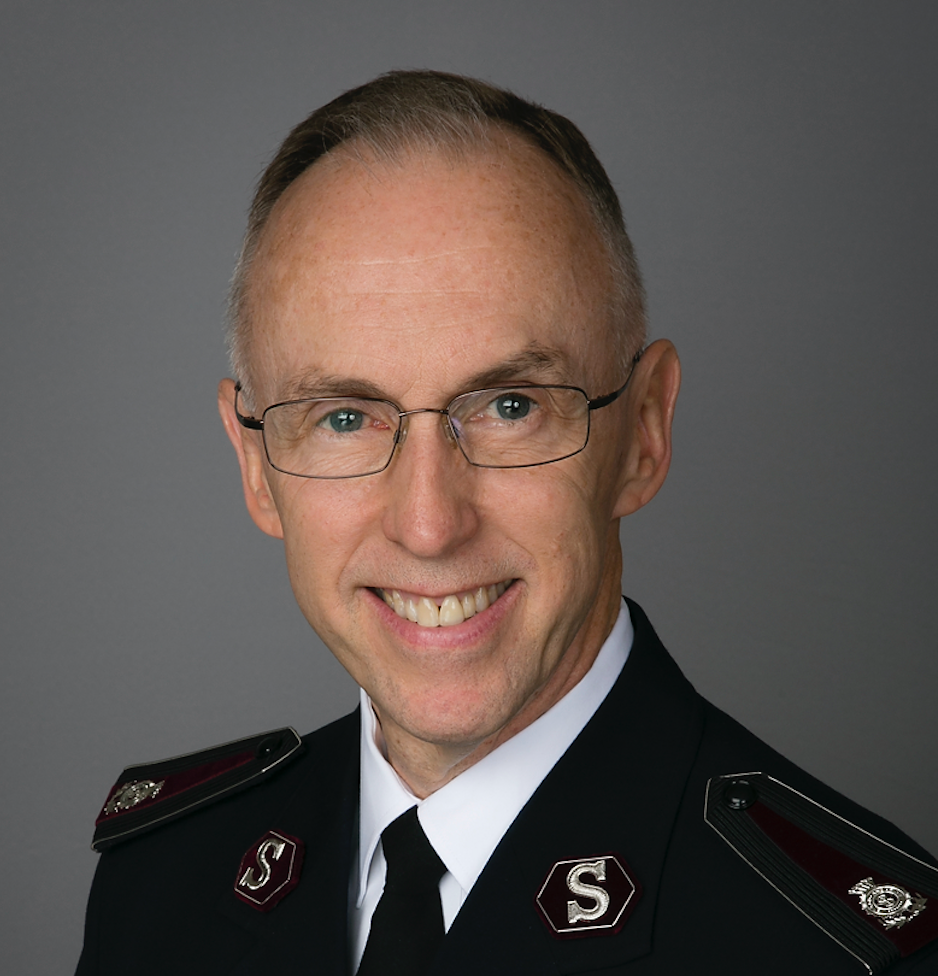 In 1986, after several years in the practice of corporate and real estate law, Commissioner Hodder and his wife, Commissioner Jolene K. Hodder, responded to God’s call to service as Salvation Army officers.  Commissioned in 1988, they served in corps appointments in Glendale and Torrance, as instructors at the School for Officers Training, and later as staff officers at USA Western Territorial Headquarters.  They also served in divisional leadership roles in both Los Angeles and Portland, Oregon.

Commissioner Hodder was appointed in March, 2006 to serve as Chief Secretary in the Kenya Territory, where he had primary operational responsibility for the creation of two Salvation Army territories.  Three years later, the Hodders were appointed to International Headquarters in London, where Commissioner Kenneth Hodder served in dual roles as International Secretary for Personnel and as Legal and Constitutional Adviser to the General.  They were subsequently appointed in 2013 to lead the Kenya West Territory, from which they returned in January of 2017 to lead the USA Western Territory.

Commissioner Hodder was appointed by the General to take up his current role as National Commander on July 1, 2020.