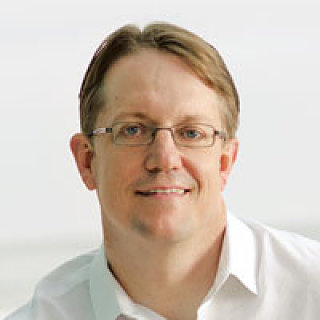 Scott has been a part of CLA’s leadership team since 2008. Prior to that he served as director of communications for a national business association ranked by Fortune as one of America’s 50 most influential associations. His earlier career also included serving as a legislative advisor to both a U.S. Senator and a U.S. Representative and in the communications department for the Republican National Committee. He holds a Master’s degree in communications: journalism/public affairs from The American University; a Master’s degree in liberal arts from “great books” school, St. John’s College; and an undergraduate degree in government from Liberty University.

Scott has a passion for international orphan care, serving on the board of Romanian Christian Enterprises, and participating with an orphan care ministry he helped to found in his home church. He often leads training sessions at national orphan care/foster care events. Scott also serves as a member of the elder council of his home church, having previously served on its deacon and missions boards.
(949) 487-0900, ext. 117