Encouragement For Those Who Labor 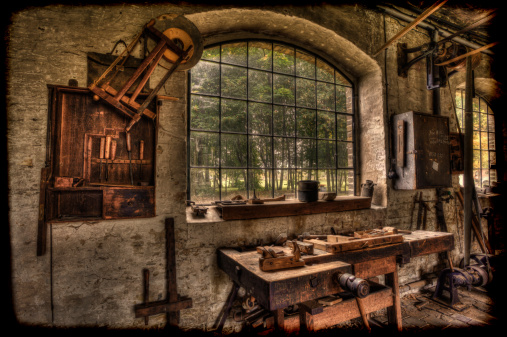 He was only thirty three

His friends ran away
One of them denied him
He was turned over to his enemies
And went through the mockery of a trial
He was nailed to a cross between two thieves
While dying, his executioners gambled for his clothing
The only property he had on earth 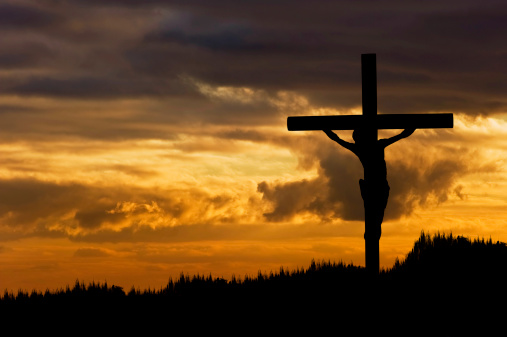 In all things I have shown you that by working hard in this way we must help the weak and remember the words of the Lord Jesus, how he himself said, ‘It is more blessed to give than to receive.’~ Acts 20:35

Therefore, my beloved brothers, be steadfast, immovable, always abounding in the work of the Lord, knowing that in the Lord your labor is not in vain. ~ I Corinthians 15:58

Whatever you do, work heartily, as for the Lord and not for men, knowing that from the Lord you will receive the inheritance as your reward. You are serving the Lord Christ. ~ Colossians 3:23-24

For God is not unjust so as to overlook your work and the love that you have shown for his name in serving the saints, as you still do. ~ Hebrews 6:10

On this Labor Day Holiday – we give thanks as we pray for you.

The Staff of Christian Leadership Alliance