The Three Phrases Great Leaders Use by Jeremy Kingsley 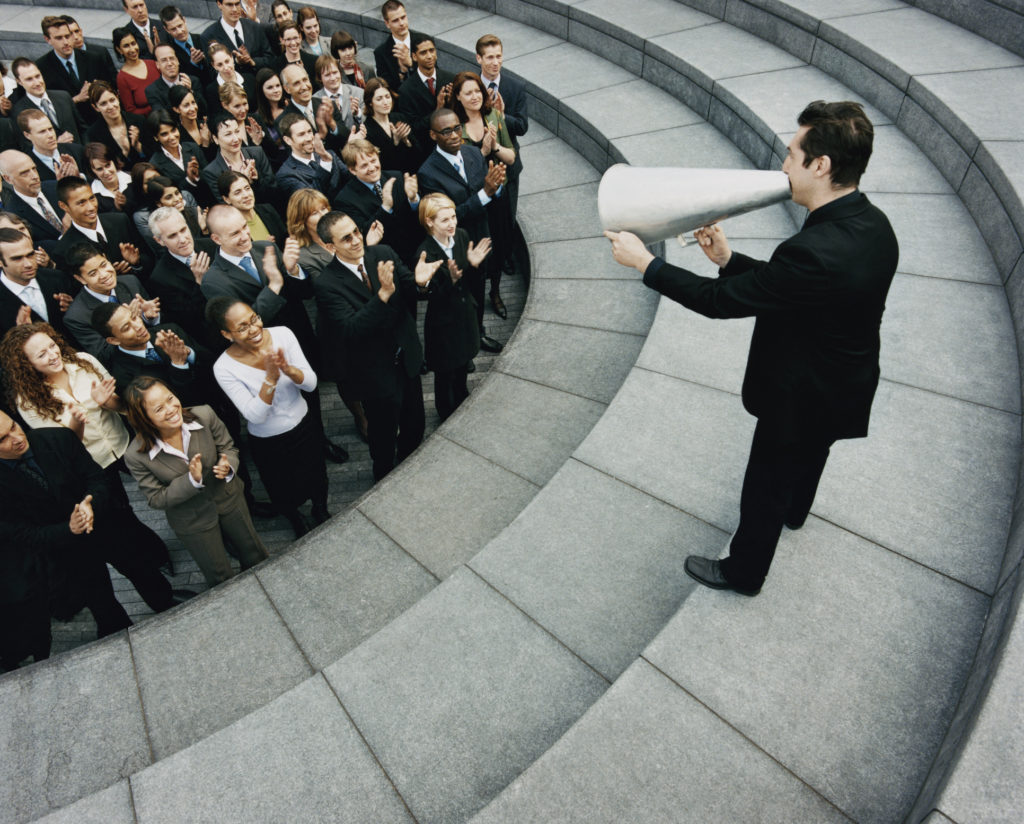 Here are some phrases that can pose difficulties to many of us when our ego gets in the way. Great leaders, however, understand their importance and master them early on.

Whether you’ve made an outright error or had a failure of judgment, there are few things more difficult than standing in front of people whose respect you desire and admitting that you got it wrong.

It’s always tempting to cover things over or divert people’s attention and hope nobody notices, or even place the blame on someone else. But the best leaders know that in the long run such behavior hurts the team — and ultimately your own stature as well.

Integrity and humility are essential. When you admit your mistake, do what you can to make it right, show that you’ve studied its origin and taken steps to prevent a recurrence.

You must model the kind of response you expect from others.

We’ve all seen people who simply have to be an authority on everything.

Leaders who are secure in their abilities can let their teams see the gaps in their knowledge. The best use it as an opportunity to let other team members who have more expertise in a particular area shine, or to find resources that allow everyone to learn together.

Again, a focus on problem-solving and proactive measures keeps the focus where it should be and models good teamwork.

Many of us in leadership have an independent streak. Add to that the cult of personality that occurs in some organizations, and it’s easy to fall prey to an attitude of “I did this myself.”

Too often we think of credit as a zero-sum game: What you give to a team member is deducted from your total. Wrong.

Great leaders understand that they accomplish very little on their own — and that even if they did, it would probably mean they were making poor use of their team. Being generous with credit, loudly and publicly, is one of the most motivating things you can do for your people.

It shows gratitude and sends a positive message about your leadership abilities: that you know how to hire great people, lead them in doing great work, and treat them well in the process.

The mark of a potentially great leader

None of these phrases sound like they’re terribly important in the abstract, but they carry a lot of weight in just two or three syllables. Make sure you’re using them when you should.

“When you can fluently and fearlessly admit your mistakes and shortcoming and share credit, you are well on your way to being an effective leader.”

Jeremy Kingsley, is a professional speaker, author, and president of OneLife Leadership. Since 1995 he has spoken to over 500,000 people at live events around the world. He holds bachelors and masters degrees from Columbia International University and is the author of four books including Getting Back Up When Life Knocks You Down.