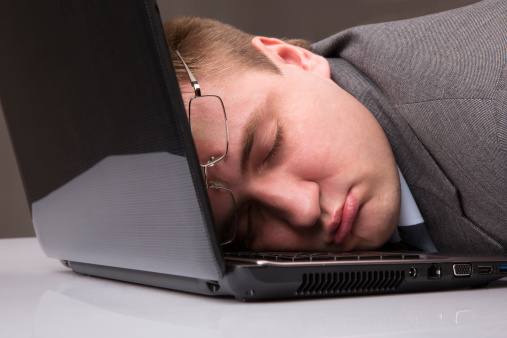 That God owns everything and that we are only stewards of all resources is a biblical truth which Christians believe, but not as popularly practiced.  I teach my fundraising-students that these two basic principles of divine ownership and human stewardship should guide their ministry.

To believe that God is the owner of all resources means that we can trust God to provide everything that is needed to accomplish his kingdom work through us.  It means relying on the abundance of God’s resources and provisions. Scarcity-mentality has no room in biblical fundraising.  We inadvertently limit the generosity of God and his provision when we think that there is not enough to go around.

When I needed a classroom and an office for the MBA program in our seminary, I approached our seminary president that we needed to raise $80,000 for its construction. That project was pre-approved by the previous administration but no budget was allocated for it.

He agreed and gave me the approval to start fundraising. He however said “but remember to practice donor boundaries.” I asked him what he meant.  He replied, “well, you know that we are only halfway in our capital campaign for the lot acquisition and I do not want you to approach the same donors.”

I responded by saying that I do not believe in donor boundaries in the sense which he meant as long as we are doing the right thing and maintaining the right relationships with partners who believe in our cause.  He dismissed me by reiterating his nod of approval of the MBA fundraising but maintained his idea about donor boundaries.

A week later, the president called me in his office and announced that he got good news and bad news for me.  “The bad news is”, he said, “ you are right about donor boundaries and I am wrong. The good news is, you got your $80,000 for the MBA building construction!”

What happened? He was sharing about the need of an MBA classroom to a donor who has already given $45,000 towards our capital campaign and he wanted to give another $45,000 for the MBA project and phoned his colleague to give the rest of the money.

God uses generous givers as channels of his provision

God often uses the same people who have generous hearts as constant channels of his blessing and provision.  We are sometimes guilty of putting the limit, ourselves, when we set donor boundaries. Donor fatigue occurs when we fail in our responsibility to communicate to them and minister to their needs.  It treats fundraising as a transactional business instead of a transformational ministry.

Fundraising treated as a ministry helps people relate better with their money and possessions as we teach them that everything is from the Lord.  The more we give, the more we can say, “God, you are the owner of my checkbook and I am only a signatory to it.”

Dr. Zenet Maramara is the director of the MBA program at Asian Theological Seminary, Manila, Philippines.  She is also the president of the Christian Stewardship Association.

CLA Webcast: May 28, 2015 will help you gain clarity on key trends that will influence giving and fundraising over the next decade.  Join David Wills, president of National Christian Foundation, the  sponsor of the 2015 CLA Webcast Encore Series, as he addresses trends affecting the ministry world, including the increase in number of nonprofits, and demographic and legal issues. Register HERE.