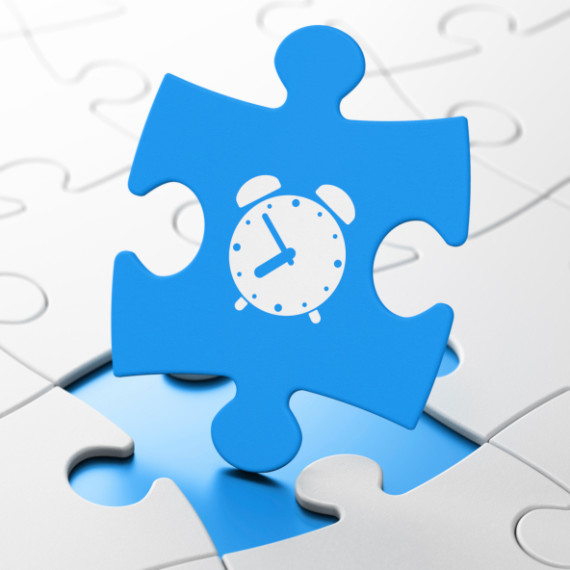 The departing leader is not a bit player in the drama of succession planning for a Christian organization. Quite to the contrary, unless he or she is a leader who assures the integrity of the office by being true to the trust and finishing the task, the process of succession breaks down at the most fundamental point. While the governing board holds things steady during the time of transition, it is also the time when the legacy of the departing leader comes under scrutiny.

The test of integrity begins with the evidence that the departing leader has exercised the power of executive office with honesty, wisdom and compassion. In my newest book, The Succession Principle: How Leaders Make Leaders (Cascade Books, 2015), I explore the issue of authority as witnessed through the character of Jesus Christ and entrusted to us for our leadership. That study results in five criteria for the authority given to us by the example of Jesus Christ and for which we are responsible in the succession of leadership:

1.  An obedient authority in relationship to a higher authority working together toward a common purpose

2. A humble authority exercised with discretion for an assigned task and never for personal or political advantage

3. A tested authority with integrity in moral crisis

4. A delegated authority to followers based on clear lines and specific functions

5. A monitored authority assuring its use for the glory of God

Although these expectations apply generally to executive leadership, we must confess that we cannot meet them without the grace of God, the power of his Son, and the guidance of his Spirit. Christian organizations are not exempt from the abuses of authority, and we can cite case after case where the first task of a successor is to clean up a contaminated package of executive power. Every departing Christian leader must stop and ask, “Am I leaving my successor the authority of trust conferred by God and the authority of character confirmed by his Spirit?”

The gift of authority is a means toward the end: to steward the truth as revealed in Jesus Christ and written in the Word of God for the development of followers as maturing leaders in and for the kingdom of God.

At the time of my retirement I was asked, “By what words do you want to be remembered?” I answered, “He left a legacy of Biblical conviction, relational teaching and potential leaders.” With this wish, I again come up again against the reality that we lead by example and the fact that our character speaks louder than anything we say or do.

While writing The Succession Principle, I was driven back time and time again to the words of Jesus, “For them I sanctify myself, that they too may be truly sanctified.” (John 17:19). If there is one differentiating factor for Christian leadership, it is to place oneself under the scrutiny of the Word of God and be cleansed for a holy task, not just for ourselves, but especially for those who follow us. Succession in Christian leadership turns on this pivot.

Dr. David L. McKenna served as president at Spring Arbor University, Seattle Pacific University and Asbury Theological Seminary, as well as board chair at Spring Arbor University and Bakke Graduate University. As an author and consultant, he brings the perspective of experience to the subject of succession. His newest book is The Succession Principle: How Leaders Make Leaders (Cascade Books, 2015). This is part one of a three-part except from the 2015 Summer edition of Outcomes Magazine.