The concept of stewardship as understood by the Christian church has not always been consistent or smooth from its initial introduction by the biblical writers. In fact, during some periods of church history, our own enthusiasm for stewardship has at times almost destroyed it or left it with only a shell of biblical meaning. As a result, today we still live with many myths and misunderstandings about stewardship that haunt the church.

What is the History?

Several authors such as Robert Lynn (Visions of Giving in the Protestant Story of ‘Stewardship’) and Luther Powell (Stewardship in the History of the Christian Church) surveyed the history of stewardship and found periods of time where Christians have co-opted our own application of stewardship for temporary purposes. For example, during the early development of the colonial church, stewardship was narrowly associated with giving so that the fledgling church could develop its own source of funding separate from government. And during the rise of the missionary era in the 18th century, stewardship was made synonymous with tithing. With the rise of Evangelicalism in the early 20th century, many lost sight of environmental stewardship as a part of God’s plan.

As a result, we still struggle today with a holistic and biblically rich understanding of the true meaning of stewardship. Here are five of the common myths regarding stewardship that we still live with that our own enthusiasm perpetuated at one time or another:

Simplicity and frugality may be God’s calling for some as they live out their lives as stewards, but it is not the “apex” of a steward’s lifestyle as some have espoused. This myth has its roots in the monastic periods of the church, and some groups today still emphasize simplicity over a more holistic application of stewardship. The growing “generosity movement” is a fresh re-adjustment to this mentality as many are now seeing how, by following our Divine Master’s example, God is overly generous with his belongings, and so should we.

Myth #2: Stewardship is about giving and/or tithing

We’ve already seen how the church’s enthusiasm for the exploding missionary movement led many to singularly stress stewardship as giving or tithing in order to raise the funds needed for the new expansion. This myth is one of the more dominant myths that still exists today as many believers only think that stewardship affects their pocketbook but not their spiritual walk, how they parent, their view of ownership or things, their use of time, etc.

With the rise of Evangelicalism and its reactive posture against a growing theological liberalism of the day, environmental concerns were branded as “liberal” and stewardship became focused on inward spirituality to the exclusion of outward behavior. This unfortunate myth still affects many in the church of today as pastors are cautious if not fearful of preaching a Genesis care for God’s creation for fear they may be misunderstood or pigeonholed as liberal.

Myth #4: Stewardship is how we make decisions about our surpluses

A limited reading of 2 Cor. 8-9 has led some in the church to conclude that only when we have surpluses are we faced with a stewardship decision. Short of having more than we need, they reason we can do what we want with what we have.

This final myth has elements of truth and inaccuracy at the same time. One the one hand, the Bible is without a doubt the most complete and holistic presentation of stewardship that exists anywhere, and those that follow its dictates and examples live out a fullness of stewardship that is a rarity today in our consumptive world. And yet on the other hand, outside of the church are some rich examples of a rich understanding and application of creation care, financial stewardship in accounting practices, personal accountability, and societal care for the poor and disadvantaged. With an open mind, Christians can learn from certain segments of the world about the true nature of the stewardship responsibilities that God has entrusted to us all.

Kent Wilson (PhD) is a leadership coach and nonprofit leadership specialist. After running nonprofit organizations for 30 years, he now serves as an executive coach with Vistage International and program coordinator for CLA’s Leader2Leader peer advisory program. He is also co-founder of the Steward Leader Initiative, and frequently trains boards in steward-governance. 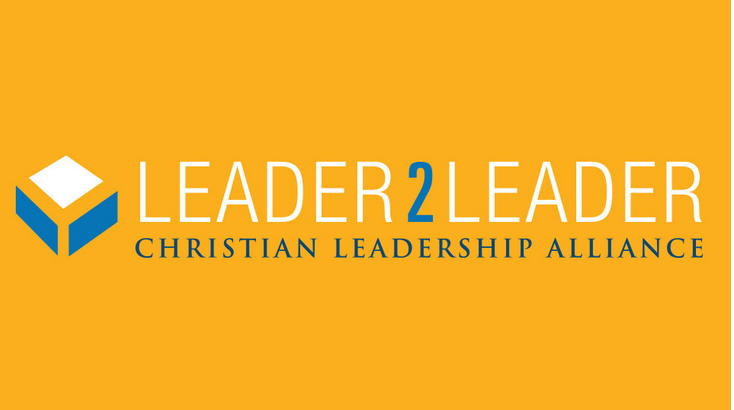