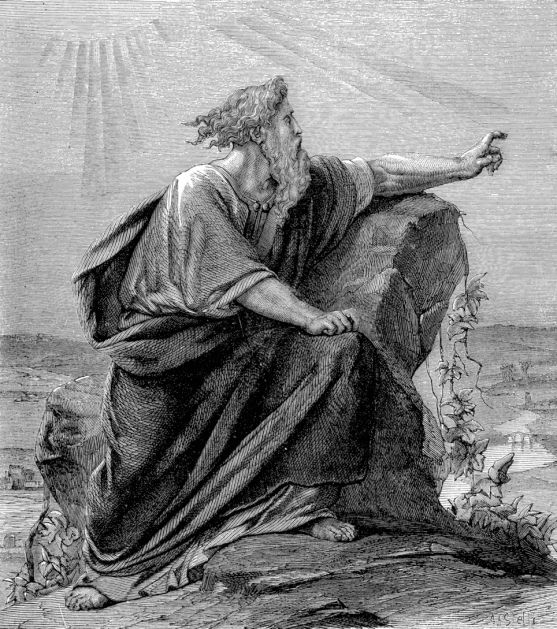 Leadership is a Temporary Assignment

Leadership is always a temporary assignment — always. It is a temporary assignment because leaders do not ultimately own the teams, ministries or organizations they lead. They simply steward what the Lord has entrusted to their care for a season. Wise leaders embrace the temporal reality of leading, and they prepare the ministry for the future. Because the assignment is fleeting, developing others for leadership is an essential responsibility of a leader.

Moses understood the temporary nature of leadership and the necessity of succession.

This pattern of divesting and replicating leadership began not long after the exodus from Egypt. Moses led a group of millions literally by himself. At one point in his ministry, Jethro, Moses’ father-in-law, arrived for a visit and asked, “What is this thing you’re doing for the people? Why are you alone sitting as judge, while all the people stand around you from morning until evening?” (Ex. 18:14 HCSB).

Moses tried to explain his role as arbiter of millions, but his answers fell short. Jethro, always quick to correct, said: “What you’re doing is not good…You will certainly wear out both yourself and these people who are with you, because the task is too heavy for you. You can’t do it alone” (Ex. 18:17–18 HCSB).

Jethro encouraged Moses to select honorable, wise and godly men who could be taught basic interpretation of God’s laws and instruction. It was a defined leadership system designed not only to alleviate stress immediately from Moses but also to sustain the young nation for the long haul. Ultimately, Moses listened to Jethro, leaders emerged, his stress lessened and his father-in-law went home.

This pattern of multiplication in Moses’ life and leadership reached its pinnacle with his selection of Joshua as his successor.

Joshua is first mentioned in the Scripture when Moses chose him to lead the Israelite army in battle against the Amalekites (Ex. 17:8–16). From that moment forward, we observe Moses intentionally developing Joshua.

As you read through the Scripture, you see Moses pouring into Joshua. Moses brought Joshua up the mountain to receive the Ten Commandments from God (Ex. 24:13). Joshua observed Moses’ righteous indignation when Moses smashed the two tablets (Ex. 32:17-19), and Joshua was witness to the holy communion Moses shared with the Lord as he guarded the tent of meeting (Ex. 33:11).

Through all these critical moments in the life of God’s people, Joshua was there with Moses. Moses helped ensure the following generation would love and fear God. He served his people by pouring his life into another. And immediately after Moses’ death, Joshua was ready to lead Israel.

Moses’ behavior is a model for modern-day leadership. We can see the priority he placed on the future by how he empowered younger leaders like Joshua. Simply put, leaders are responsible for future leadership.

The leadership legacy of Joshua, sadly, is very different, as we find in the Book of Judges. After Joshua’s death, Israel drifted from the Lord and lived in chaos:
“Joshua son of Nun, the servant of the Lord, died at the age of 110…. That whole generation was also gathered to their ancestors. After them another generation rose up who did not know the Lord or the works He had done for Israel” (Judges 2:8, 10 HCSB).

Why the stark contrast?

There is no record of Joshua investing in anyone. We don’t see him intentionally developing leaders. We don’t read of him pouring into others. And the generation after his leadership didn’t know the Lord.

A soul-searching question: If you were to hand your temporary leadership assignments over today, would a statement about your leadership sound more like Moses or more like Joshua? Moses proactively and intentionally invested his life in Joshua. Under Joshua’s leadership, Israel enjoyed great prosperity and victory. But Joshua failed to see the value of investing in younger leaders.

Will you be like Moses or like Joshua? Will you invest in others who will ensure the following generations know of the Lord and his gracious works?

Eric Geiger leads the Resources Division at LifeWay Christian Resources. He is married to Kaye, and they have two daughters, Eden and Evie. Today’s post is an excerpt from his article featured in the 2015 Summer edition of Outcomes Magazine.