On Mission: An Interview with Samuel Chiang 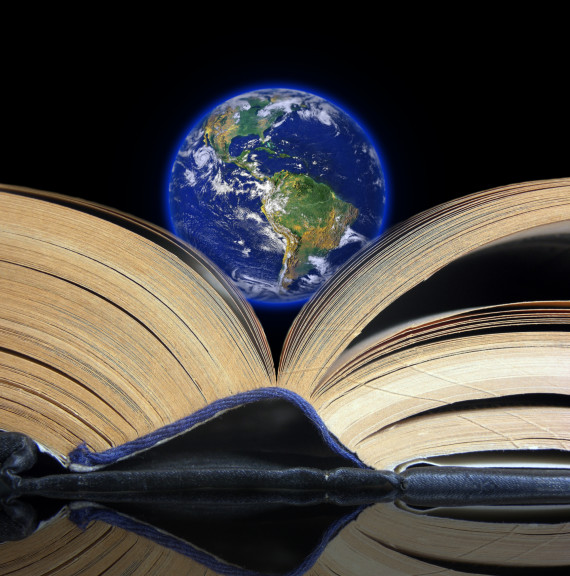 An Interview with Samuel Chiang

Reverend Samuel Chiang, president and chief executive officer of  The Seed Company, is on mission. In this interview with Christian Leadership Alliance president and chief executive officer, Tam Heim, Reverend Chaing shares his perspective on the opportunity we have before us to bring God’s Word to the world. This is an excerpt of his full interview that appeared in the 2015 winter edition of Outcomes Magazine.

How do you view this moment for the church in terms of stewarding the Great Commission in the translation of Scripture worldwide?

It is the first time in the church’s history that we know all of the language communities that will or might need translation. We are stewarding Missio Dei, sending forth God into language communities. We know where they are. We know how we must do this in concert with organizations through the forming of partnerships. We believe the stewardship of the church cannot be done alone. It needs to be done through collaboration, especially since some of those languages are difficult to get into. We must work intentionally with the local communities if we are to steward those languages meaningfully, well, and with fruitfulness.

Do you think the church understands the sense of urgency around this?

I do not believe that the church understands at all the sense of urgency. In many places where I have spoken with people, they are surprised to learn that not all language groups have the Bible. When I tell them how many full Bibles we have currently — 540 full Bibles — they are stunned. And then I layer on that there are 7,102 living languages defined by the Ethnologue (ethnologue.com), and they are shocked. So they move from unaware to stunned to shocked.

Part of our role in the Bible translation movement is to help the church understand the tremendous need for Scripture among so many language groups and communities. But there’s a historic opportunity as well. The worldwide church can finish the work together — in this generation. We pray every day toward that goal.

Can you talk about the vital importance of the orality work of which you have been a part?

Scripture has a means of entering into our minds, and we receive it there as it resonates, and we live with it. We steward that audio portion of the Scripture. So, for this century and forward, the digital portion of receiving audio Scriptures and having conversations in communities is probably going to be even more significant than how we did it in the Guttenberg era. Because now Scripture is spoken about with each other and it enters each other’s hearing. That, in essence, is like the time of Jesus, like the time of the early church and the desert fathers. So we are returning to the historical frame of the church before this interruption of textual transmission for the past 500 years. Today we see a different methodology, one much more similar to the pre-Gutenberg press era.

This is so significant that we haven’t even begun to grapple with what it means for the church. But it is a wonderful opportunity for the church to talk about Scripture in the way that God has intended.

For people of the Hebraic faith, for them to become rabbis — in fact, for them to be disciplers or learners in school — boys, age 6 to 12, in those six years, must memorize the first five books of the Old Testament, word perfect. And for girls, they must remember the books of Deuteronomy, Proverbs, and Psalms, for the sake of Shabbat or Sabbath. If they have it word perfect, then they go on. The boys go on to memorize the rest of the Old Testament in three years, age 12 to 15, and then they become practitioners and are considered to be able to study with rabbis who have all this word perfect.

What is your vision for Seed Company as it continues to embrace its stewardship of Bible translation worldwide?

We have two lines of ministry. The first line is continuing in the stewardship of helping language communities deliver Scripture in their heart language to their own people. Our second line of ministry, which really came from many other Bible translation organizations, is that they are coming to Seed Company saying, “Show us how you are doing this.” We do that under the banner of our mission, which is to accelerate Scripture translation and impact for people groups that don’t yet have the Word of God, and doing it with Great Commission partners.

The other part is that there are only 540 full Bibles. That means that those groups have the Old Testament, and that over 6,000 language groups do not have it. We believe in this century, generations will receive the Old Testament for the first time. And that is a stretch of faith because the last century has been about the New Testament.

Register today for the CLA Outcomes Conference, April 19-21, 2016. Be sure to reserve your spot at the Men’s Breakfast on April 21, 2016. Join Reverend Samuel Chiang as he shares his perspectives with men who seek the heart of God.