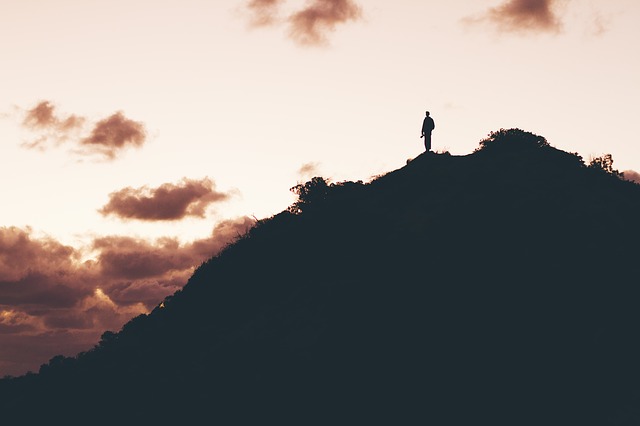 Self-mastery matters more than ever.

Are you as tired of the U.S. presidential race post-mortems as you were with the election process itself? Does anything remain to discuss? Anything?

Through the relentless negative messaging to which we’ve been subjected, two leadership reflections abide in me:

As much, if not more than ever, the person who ascends does so at the expense of many, alienating and repressing, articulate in their enmity, rather than by quietly earning their permission to lead on the pathway of loving service for the benefit of others. So, whole populations turn, and turn away from their governments, because they do NOT believe the institution is interested in their groaning.

The domain of leadership is shrinking.

If institutional roles hold little conferred authority. And, if the hold a leader acquires is tenuous, because populations they serve are angry, cynical, disenfranchised, even hopeless, then the definition of how one leads and toward what are in unsettled flux. How effective can leaders hope to be, especially if they try to lead by their own competence and force of will?

So, as a person filled with hope, two affirmations live strong in me and are growing stronger.

Self-leadership matters more than ever.

The tightest definition I’ve come across is found at ‪www.selfleadership.com, “…the process by which you influence yourself to achieve your objectives.” This can sound a bit selfish unless we are certain it includes aspects such as character development, increased emotional intelligence, and ability to follow when and where one is not the leader.

Self-leadership forever remains in the personal domain and does not connect to role authority or institutional responsibility. It enhances, certainly, but is not dependent upon them. One can grow in leadership of self irrespective of other responsibility they might hold, or the support of followers. Leaders who better and master self will be the heroes of today and tomorrow, especially in a world of charlatans, powermongers and thugs.

The chapters in a leader’s journey matter as much as any leader’s legacy.

The famed stoic, Marcus Aurelius, was known to repeatedly point out that we all have the same amount of time:

We cannot return to what was. Neither can we turn the clock ahead to a moment where we want to be. No-one can. So, regardless of the years we might live, all we can manage is the moment we are in. Whether we are healthy or ill, youthful or elderly, in power or not. What we do now might be built on what preceded it. What we do now might influence what comes next. But the now is all we have. Our actions in the now build over time and become a story others might choose to tell, or not. Even that we cannot control.

Who we build ourselves to be, God being our ever present helper, helps us win the small, right-now battles of will, ethical dilemmas, vision formation, and appropriate use of wisdom. Over time they add up to something, yes, but every beautiful house is built, now stone by now stone.

The hard work of self-mastery matters more than ever, way more than manipulating the polls ever will.

Mark L. Vincent, PhD, CCNL, is the CEO of Design Group International. He serves as a CLA Leader2Leader facilitator and is actively involved as a subject matter expert and faculty for the CLA Outcomes Academy – Online. The 4th edition of his book A Christian View of Money is slated for release in early 2017.

Nurture your Christ-centered leadership by committing to lifelong leadership training and development through Christian Leadership Alliance (CLA) . Join CLA’s  global network of over thousands of world-changing leaders. Start the new year by registering to attend the most comprehensive training event of its kind, The Outcomes Conference 2017.

Great things God will do through you!