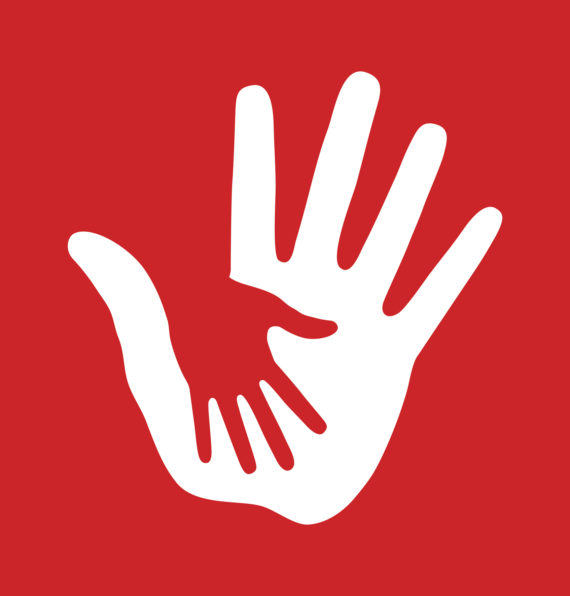 Stewardship and servanthood seem to go hand in hand: you can’t have one without the other.

There is great privilege and blessing in being a steward leader of a nonprofit organization. We are entrusted with significant organizational resources to manage and steward, and are allowed to exercise our leadership with considerable independence and control. But how often do we remind ourselves that as a steward leader, we can only be effective if we exercise our stewardship with the mindset and humility of a servant, even a slave!

Classical stewards almost always were chosen for training from the slave pool of a large farm, estate, or business. A lot of people assume that when historical slaves were finally elevated to the role of steward or were given significant civil duties, as in the case of Joseph in Egypt. They were somehow elevated to a position of honor in society and given their freedom because of the nature of their responsibility and trust. In many cases stewards were shown a high degree of respect for the work they did on behalf of their owners, but they always remained slaves. In fact, one 1st century land owner specifically mentions that he never grants freedom (or manumission) to his stewards. He reasons that at the point a steward receives his freedom he will cease to be a good steward.

Once again, stewardship and servanthood seem to go hand in hand: you can’t have one without the other.

The Bible is even stronger in its affirmation that stewards can only exercise their role when they are also servants, if not slaves. Jesus, considered by some as the Bible’s preeminent steward, affirms repeatedly that he came primarily to serve:

Paul equally acknowledges that his stewardship also came in the form of service:

“Men ought to regard us as servants of Christ and those entrusted with [stewards of] the secret things of God”  ~1 Cor. 4:1

It is unfortunate that most Christian expositors who write about the biblical steward overlook this foundational identity or give it only cursory affirmation.

“We are stewards here only as we participate in Christ in his work as the faithful servant of God. This participation is the work of the steward.”

Peter Block wrote a non-religious business book on stewardship. He affirms this foundational premise when he relates how service is central to stewardship:

So, for all of you steward leaders out there, you can take glory in the fact that you will always be a servant to those who have entrusted you with the resources of leadership. It’s the only way you can be a good steward. Once a slave, always a slave.

Kent Wilson (PhD) is a leadership coach and nonprofit leadership specialist. After running nonprofit organizations for 30 years, he now serves as an executive coach with Vistage International and program coordinator for CLA’s Leader2Leader peer advisory program. He is also co-founder of the Steward Leader Initiative, and frequently trains boards in steward-governance.

Have you registered for the Outcomes Conference 2017?

If you haven’t yet, then be sure to make note that Kent Wilson and Scott Rodin are teaming up to present an Academy course you won’t want to miss, Steward Leadership Survival Skills.  To participate in this experience, be sure to register for the ACADEMIC EXPERIENCE.