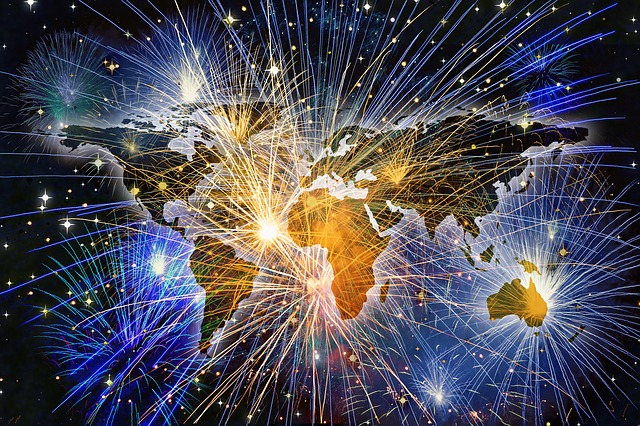 Focus on Fueling the Gospel and Organizational Momentum

It takes focus to fuel the gospel and organizational momentum. When we talk about evangelism we tend to use words like “share” and “spread” and even “explosion.” It’s no coincidence that all of these words suggest momentum. The gospel always moves with a sense of excitement, as people who have seen its transforming power can’t help but share the Good News.

In these roles, Stetzer is firsthand witness to the ways the momentum surrounding the gospel accomplishes great things, both around the school and within the organization he leads. Previously, he served as executive director of LifeWay Research.

Laura Leonard spoke with Stetzer about his leadership role, about momentum he’s seeing around the spread of the gospel worldwide and about building and maintaining momentum as an organizational leader.

LL: Tell me about your role at Wheaton and the work of the BGCE.

ES: I hold the Billy Graham Distinguished Chair for Church, Mission, and Evangelism at Wheaton College, so I teach, write and do research on church and culture to better prepare people to engage the cultural moment we’re in. Part of that role includes the Billy Graham Center for Evangelism, which does conferences and training. It also includes a series of institutes, from the Institute for Prison Ministries to church evangelism initiatives, so there are several different initiatives that fit under that as well.

LL: What momentum are you seeing as it relates to the advance of the mission and gospel worldwide?

ES: Of course it depends on where around the world. I certainly think we’re in a season when people are rediscovering the importance of showing and sharing the love of Jesus in the midst of a broken and hurting world. I think that in the majority world, we see the advance of the gospel is pretty substantive; the last century has been a remarkable season of growth for Christianity around the world, primarily in the southern hemisphere. But now, as we’re seeing a need to in a sense re-evangelize the West, we’re seeing a greater sense of passion and mission to be about that here as well.

LL: What signs of hope are you seeing for the worldwide church?

ES: We just did a research project in Brazil with Lifeway Research (I’m no longer there, but I am still writing on that project) and there will be more evangelicals in Brazil than in the United States by 2050. That’s pretty remarkable growth. In the United States, church planting and its rapid growth — we’re planting 4,000 churches a year, which is more than we’re closing — that’s a pretty remarkable shift forward for the church.

LL: How does a leader build momentum within an organization?

ES: That forward movement is central to what we do. We seek to have a common goal, to have a common direction, to rally for a common mission. I like Eugene Peterson’s line about discipleship: He calls it “long obedience in the same direction.” Significant ministry impact comes from long focus in the same direction. Ultimately that focus and faithfulness builds momentum, and that continues the momentum forward.

Today’s post is an excerpt from an interview featured in the Spring 2017 edition of Outcomes magazine.