God is Moving By Curtis Hail 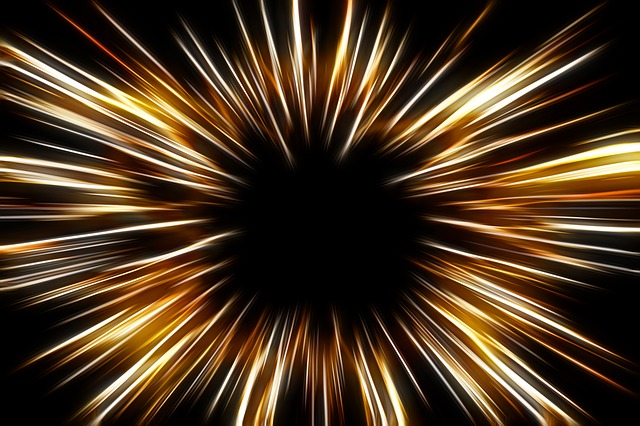 God Is Moving In Our World

God is moving and attaining authentic biblical momentum in spiritual work requires riding in the slipstream of God’s initiative and action in the world. At e3 Partners, we feel blessed to have found that space for this season in time. It is by the grace of God to be sure.

However, we can look to certain signposts in the world to observe where God is working in particularly dramatic fashion. Here are three such key signs. The first involves understanding that we now live in an age where Christianity is a truly global religion. In the past 60 years the center of gravity of Christianity essentially reversed from the Western world to the Majority world.

There is a new global reality about which a number of authors such as Philip Jenkins have written. Christendom as we knew it in the West for several hundred years has passed in our lifetime, and a new era of Christian expansion and leadership is rapidly emerging in the Majority world. Momentum now requires new wineskins for new wine.

A second signpost resides in the massive people streams constituting the great human migration of our day. Vast numbers of migrants and unprecedented numbers of refugees represent tectonic anthropological shifts in our present world. Within this scattering phenomenon is found both the greatest challenges and opportunities for the Church.

The third signpost derives from the preceding two and other global imperatives such as poverty and oppression. Mission strategy must adjust to effectively meet today’s environment. Enoch Wan and others speak today of nonlinear, nongeographic missions.

Today, mission is polycentric, multi-directional and holistic. The demands of dislocated people, and realities in the developing world where Christianity is rapidly growing, point to new paradigms and fresh approaches. They point to gospel demonstration and proclamation, carried by authentic obedient multiplying disciples of Jesus Christ.

We plant and water while trusting God to give the increase that he alone creates. But, in so doing, we must be alert, obedient and diligent. We can shape an environment that lends itself to momentum as we recapture the spirit of activism, employ sustainable and scalable methods that empower others to thrive, and embrace the many opportunities found within this new era of world Christianity.

God is the author of momentum. Happily, Christ invites us to join him in his mission of redemption, reconciliation and transformation. The Spirit offers us signs to where he is working and grants us the power to join him in that work of making all things new.

Curtis Hail is president and CEO of e3 Partners and its media subsidiary, I Am Second. This is an excerpt from his article that appeared in the Spring 2017 edition of Outcomes magazine.

Registration is open for the Outcomes Conference 2018!