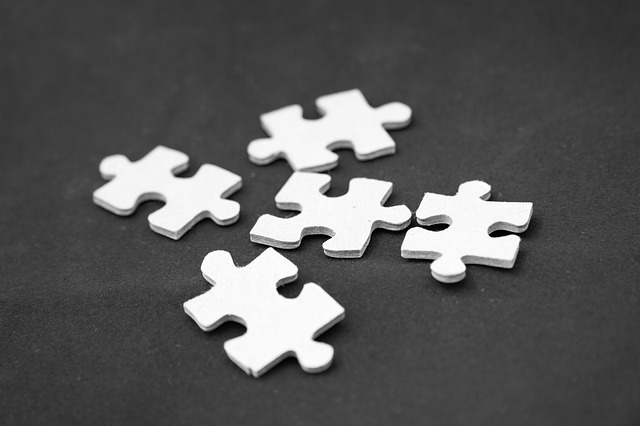 Talented people are essential to assuring success in fundraising. Nothing tops talent. Your fundraising personnel are one of your organization’s most valuable assets. For too many nonprofits, however, critically important roles have become a revolving door.

A recent national survey of 250 nonprofit organizations revealed that a whopping 91% report turnover of fundraising staff as one of the biggest problems they face.

A recent study by CompassPoint gathered data from more than 2,700 nonprofit CEOs and chief development officers. Among the key findings: [1]

A study by the Center for American Progress found that the costs associated with the turnover of an employee can easily amount to 100% of their salary cost. When you factor in additional costs such as lost productivity and the time/expenses associated with hiring and onboarding a replacement, the real cost can approach three times the salary for the position.

The loss of fundraising talent also places a tremendous burden on the organization. Co-workers must pick up slack while the position is vacant, increasing the risk of burn-out. When a major gift officer leaves, all the relational capital they have built up with donors leaves with them (and all too often invaluable information about their donors evaporate, since so few have good data information systems and practices in place). Turnover in the top job often leads to more changes in personnel and strategy; multiple leaders in quick succession can lead to donors and staff alike feeling whiplashed from all the changes.

Many CEOs admit to having a persistently nagging feeling that they could be raising more money with someone different in the top fundraising job.  Nearly a third of the CEOs in the CompassPoint study were dissatisfied with their CDO’s performance, and a quarter had fired their top fundraiser recently. At the same time, CDOs are all too often frustrated by their CEO’s lack of attention to fundraising. One in five describe their relationship with the CEO as lukewarm or non-existent. Many also complain that they can’t get the budget they need to hit their targets. In Penelope Burk’s study, nearly a third of fundraisers said that lack of support and understanding from their organization’s leadership was a primary factor in their decision to leave a fundraising job earlier than expected.

A recent survey of more than 2,000 nonprofit employees by Opportunity Knocks found that fully half of those surveyed reported feeling “burned out” in their jobs. As funding expectations climb, the pressures on fundraisers ratchets up. Fundraising staff often lurches from one project or event to another, with no time to celebrate the wins. Have a great year, and that becomes the benchmark for every year thereafter. It’s never enough, no matter how much you raise. This hamster wheel effect can leave fundraising staff feeling exhausted and disenchanted. Studies have consistently shown that employees who feel burned out are more likely to leave their jobs.

There is intense competition for fundraising talent today. As you read this, there are thousands of job vacancies waiting to be filled, and organizations are getting more aggressive in recruiting. Nearly half of all fundraisers report they feel under-paid, under-appreciated, and over-worked in their current jobs.

Nonprofits are characteristically slow to raise salaries for current employees, but new hires are getting paid top dollar. It’s not hard to see how this situation can lead to a high rate of turnover. In a recent survey of 1,100 fundraising professionals, 48% of respondents reported that the number one reason they left their previous position was simply because they received an offer with a substantially higher salary. In Penelope Burk’s survey of fundraisers, 64% said the main reason they considered leaving their position was because they were seeking better pay. Sadly, too many fundraisers need to change jobs to get the pay raise they deserve.

Now you know the challenges, you can learn the five ways nonprofits can overcome them in Part II of this series: Fundraising Staff Challenges.

References: [1] The report, “Under Developed: A National Study of Challenges Facing Nonprofit Fundraising,” is available for free at https://www.compasspoint.org/underdeveloped

Derric Bakker is the president of Dickerson Bakker and Associates. DBA assists in all areas of fundraising and development, ensuring each client will gain the necessary tools, skills, leadership, and experience needed to develop the resources that will fuel their organization’s growth and sustainability.

Registration is open for the fall Outcomes Academy – Online now through September 25, 2017. The Outcomes Academy offers in-depth leadership training for those who want to sharpen skills and become more effective. These interactive and innovative 10-hour modules are developed by some of America’s top thought leaders in Christian leadership, and group discussions are facilitated by experts with hands-on experience.