The Myth of Position By Ron Edmondson 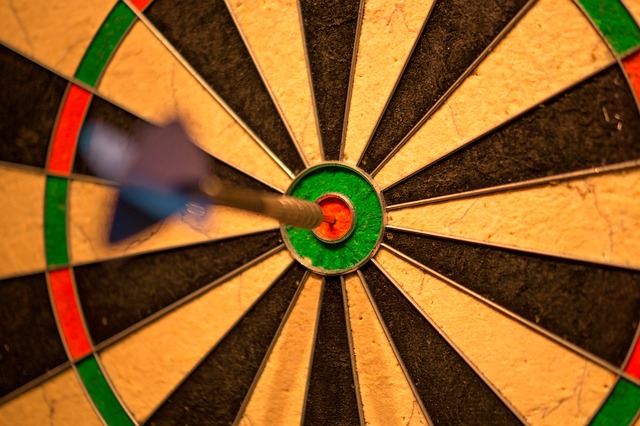 Myth #1: Position will make me a leader.

My first paid leadership position came to me by default. I was a full-time college student working in the men’s department of a large retail department store. I had been at the store under two years when my boss quit suddenly to pursue other interests.

At 20 years of age, I had basically “arrived” in the field of leadership.

The store was located close to a university, so it was a great place to attract college students as employees. I remember the first time we had a big sale after I took over the leadership of my department. Popular in the day were “midnight madness” sales. We would close for a couple hours late afternoon, cover all our doors with butcher wrap paper to add suspense, then reopen in the evening with significantly marked-down items throughout the store. People would stand in line for hours prior to the sale and scramble to find the bargains as soon as we opened the doors.

I had added additional staffing for the evening – relying on the advice of others for how many people I should schedule. You can only imagine my disappointment – and embarrassment – when the doors to eager shoppers opened and my department was flooded with customers and grossly understaffed. Two of my employees, both fellow college students, had not shown up to work this night. They did not call. It was before the days of cell phones, email or Facebook. I tried their dorm rooms and got no response. I was mortified – and angry.

The next day I ran into one of my “no-shows” on campus. I asked him where he was the night before and why he never called. He told me he had a test and realized he needed to study. He said he meant to call, but got distracted. It was not his regularly scheduled day to work, so he assumed he would not be missed.

I stood there with him in awe – wondering how he could justify what he was saying to me. It was in this moment I realized he was not seeing me as his boss. In spite of my position of leadership, he saw me as another college student. I was his friend – his colleague – his equal. He seemed to think I would understand – he had a test – and could not seem to grasp my frustration. (Which made me even more frustrated.)

I learned through this experience a title does not make one a leader.

There are people like me – who have been in positions for years – who actually believe simply having a title makes them a leader. People will look up to them, do what they request, and show them a higher level of respect. It is what I thought, but I learned the hard way – it simply is not true.

Ron Edmondon is the pastor at Immanuel Baptist Church. He is a church leader a passionate about planting churches, but also helping established churches thrive. He is an author and his latest release is The Mythical Leader: The Seven Myths of Leadership (Thomas Nelson 2017). This post was inspired by his new book.

Save Your Seat – The Outcomes Conference 2018

Attend the 3-day Outcomes Conference and grow your: