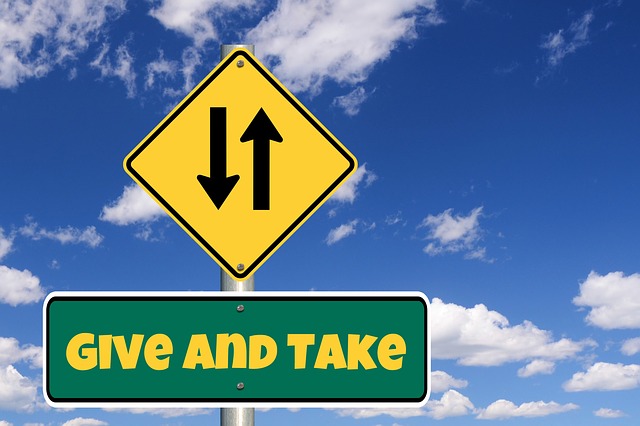 Faith, love, and charity in the face of tax reform.

With tax reform at the top of the agenda on Capitol Hill this season, many givers and ministries within the National Christian Foundation (NCF) community are wondering what’s in store for charitable giving under the new proposals for overhauling the tax code. We want to share our insight and offer some suggestions on how our giving community can respond.

Various proposals are up for discussion, and with the unpredictable atmosphere in Washington, the outlook seems to change every day. But one thing is for certain: both President Trump and House Republicans have proposed to nearly double the standard deduction.

Even though the charitable deduction has thankfully not been threatened outright, charity would feel a negative impact, because an increase in the standard deduction would mean far fewer people would itemize and take advantage of the charitable income tax deduction. One estimate is that the proposed increase would reduce those who itemize to just 5% of filers, down from 30% today. (That’s because the only reason to itemize is if your deductions combined exceed the value of the standard deduction.)

According to a recent study by the Lilly Family School of Philanthropy at Indiana University, doubling the standard deduction as currently contemplated could reduce giving by between $5 billion and $13 billion a year.

NCF’s President Emeritus, David Wills, joined a group of foundations that met with members of Congress and Vice President Mike Pence this summer to encourage policymakers to consider the effects that their proposed tax reform policies could have on charity. One idea they proposed to lawmakers is making the charitable deduction “universal” – allowing taxpayers to take it whether they itemize or not. This idea is also known as the “above-the-line deduction.”

“We don’t think that anybody should have their charitable giving taxed. America has a rich history of charitable giving, and the universal deduction could help preserve our unique legacy of generosity. That’s a really critical thing in light of the standard deduction potentially being doubled, because if it gets to the point where only the top 5 percent can get a deduction for their giving, that makes it really easy in the future to eliminate the charitable income deduction entirely. So we really want to advocate for everyone who gives to be able to deduct it from their income.”

You Can Make A Difference

Here are two things you can do to promote charitable giving

Here are several sources of information you can explore:

The value of charitable giving in our society and the vital role that charities and Christian ministries play in America and throughout the world is universally revered and cannot be underestimated.

Generosity is the American way, and giving is the privilege of every Christian. Let’s join together and encourage Congress not to forget faith, love, and charity in the face of tax reform.

The National Christian Foundation (NCF) helps generous givers simplify their giving, multiply their impact, and experience the joy of sending more to their favorite causes than they ever dreamed possible.

Save Your Seat – The Outcomes Conference 2018