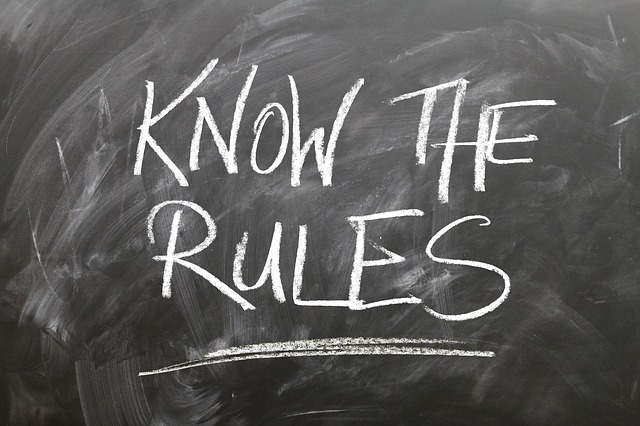 If you are seeking to grow more abundant major giving at your nonprofit, you would be wise to consider these three irrefutable rules.

I had to have a tough conversation with a client recently. A former sales guy turned nonprofit CEO, his perspective on fundraising is heavily influenced by his training and experience in sales. As a blue-chip salesman for a blue-chip company, he was known for closing deals like none other. But his propensity to press for the close is hurting us.

People who have heard me speak on this topic may be surprised to hear me say that. I’m usually the first to say that we need more “closers” in Christian fundraising. I’ve seen decidedly too many major gift fundraisers who are borderline apologetic in asking for money. Even more concerning are the scores who don’t even try – they just seem to hope that by lobbing enough stuff their way, donors will somehow figure it out on their own.

Asking matters. I’ve seen many organizations jump start giving simply by being more deliberate and specific in asking. But as I had to remind my client, we aren’t selling computer systems here. This is a different deal, and it requires more finesse.

Brent Hafele, one of the consultants on our team, recently wrote an article on our company blog titled: Are you a Hunter or a Farmer? In it, he rightly makes the case that major gift fundraising is more akin to farming than hunting.

Too many people assume that raising major gifts is like big game hunting: find a big donor, make your pitch, drag the gift home. That mindset was exactly what was causing my client to struggle. To turn things around, he needed to put away his rifle and fire up his tractor.

If you are seeking to grow more abundant major giving at your nonprofit, there are three incontrovertible “Rules of the Harvest” that you would be wise to consider:

You reap what you sow.

Over the years we have worked with many ministries that serve the homeless and disadvantaged. These ministries rely inordinately on direct mail for their fundraising, and tend to lean heavily into the “small ask”. A typical mailer promises that for just $2.00 you can provide an entire meal to a homeless person.

It’s no wonder these organizations struggle to gain traction in growing major giving. They reap what they sow: by only asking for small gifts, that’s exactly what they receive. Don’t expect to grow abundant major giving if all you ask for are small, transactional donations. That would be like planting corn and expecting wheat to grow.

If you want to grow major giving at your organization, you need to get to work doing the types of activities that drive success in major giving – connecting personally with donors, engaging them in your work, and offering them meaningful opportunities to invest. And don’t devalue your ministry by cheapening your ask. If you believe in what you are doing, you should never be afraid to ask for more.

You will reap later than you sow.

Major giving takes time to develop. You don’t put a dollar in the machine and take a $10 bill out as an immediate return. I learned this lesson from one of my earliest mentors.

Harvey was 70 years old when I met him. I was young and ambitious and had just taken over fundraising at the organization where he had served faithfully for thirty years. He stayed on into retirement as a half-time Senior Development Officer managing a portfolio of high-value donor relationships. Harvey had a few donors in his portfolio that I didn’t think were worth his time. One was as crotchety as they come. Year after year, Harvey would get in his car and make the eight-hour round trip to meet him. Each year he’d come back with a decent-sized check, but given how valuable Harvey’s time was, I found it hard to justify the time, expense, and aggravation that went into it – especially based on the stories Harvey would come back with about how he was treated. But Harvey saw something I didn’t. Less than two years later when we were starting a campaign, Harvey secured a commitment for three quarters of a million dollars. And not long after that, the donor died and left us the bulk of his estate.

Fortunately, you don’t normally have to wait years to see a reasonable return on an investment in major giving. We almost always see a positive return in our first year with a new client — our work typically pays for itself and then some. But the real lift comes down the road. One client saw giving grow by nearly a million dollars in their first year. They were thrilled at the time. Now, however–two years later–they are seeing astounding returns many times greater.

You will reap more than you sow.

I once worked with an organization whose CEO took great pride in the fact that his organization spent less than seven cents per dollar on fundraising. Never mind that his staff was stretched to the breaking point and his programs were starving for resources – he wore the 7% like a badge of honor.

So how much should you invest in fundraising? According to one major study highlighted in the Chronicle for Philanthropy, the U.S. national average cost to raise a dollar is 20 cents. In a recent survey conducted by The Association of Fundraising Professionals, donors on average responded that they believe it’s reasonable for charities to spend 23 cents out of every dollar raised. In our view, organizations should strive to stay in the range of 23-28%, barring exceptional circumstances. GuideStar, the BBB Wise Giving Alliance, and Charity Navigator—three major groups focused on charities’ accountability—recently started a campaign to persuade donors to look beyond overhead costs when deciding which groups to support.

“The percent of charity expenses that go to administrative and fundraising costs—commonly referred to as ‘overhead’—is a poor measure of a charity’s performance,”

says an open letter to donors drafted by the leaders of each of these three groups.

Whatever you do, don’t fall for the flawed argument that the less you spend on fundraising, the more you have available for programs.

With fundraising, you almost always get more out than you put in – typically four dollars out for every one put in — and even more for major giving. It’s time for nonprofit leaders to flip their thinking and start prioritizing spending on fundraising over programs – because the plain fact is that every dollar spent on programs is one that can’t be multiplied by investing it in fundraising.

I’ll end with one final thought, which I also shared with my client that day.

“Never forget that a farmer cannot force crops to grow any more than we as fundraisers can demand that donors give. God’s people give to God’s work as God leads them.”

To reap a bountiful harvest, it’s up to the farmer to cultivate the soil and sow the seed, but it’s up to God to bring the rain and sunshine. To grow an abundance of major giving, we must do our work well by making a clear presentation of our solution to urgent, unmet needs, being bold and unapologetic in asking people to give, and prayerful in asking God to move minds and touch hearts.

In truth, it’s not really up to us to ‘close the deal.’ We must be sincere in leaving the decision in God’s hands, encouraging and trusting our partners to be wise stewards of the wealth God has entrusted to their care.

Derric Bakker is the president of Dickerson Bakker and Associates. DBA assists in all areas of fundraising and development, ensuring each client will gain the necessary tools, skills, leadership, and experience needed to develop the resources that will fuel their organization’s growth and sustainability. 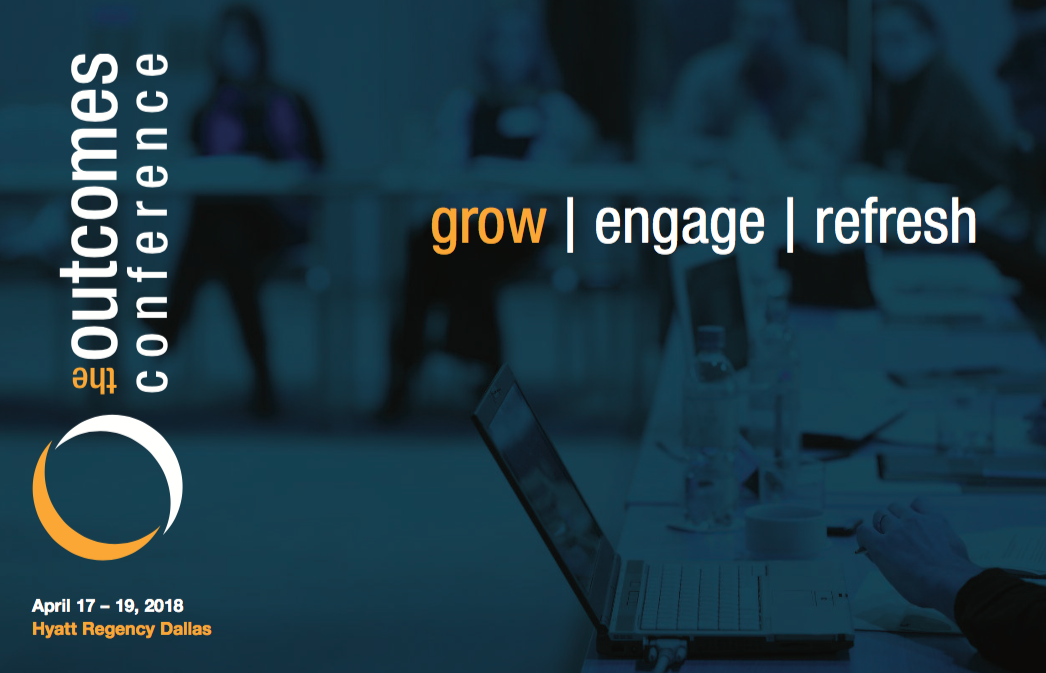