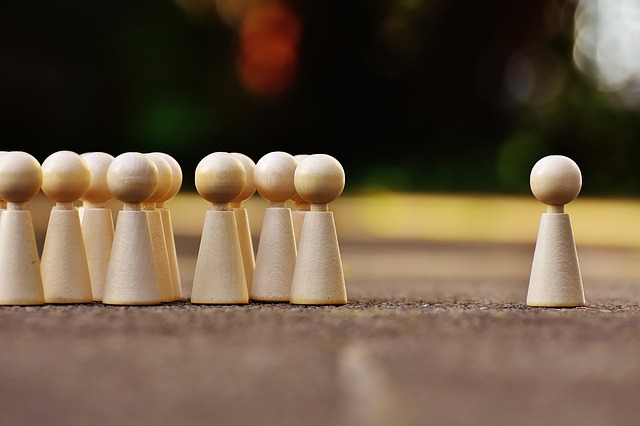 I am a follower, but sometimes I don’t do it well. Once again I am in a position the leaves me struggling with the decisions made by my boss. Yes, I lead my section but I am bound by the direction provided by my supervisor despite what appears to be faulty logic in her decision making process.

We are all followers aspiring to be leaders. We report to somebody and ultimately we are accountable to God. However, our training is likely leadership oriented so that when we get that opportunity to lead we are not left in the dark. In the meantime we follow as best we can, sometimes in ways that may not grow the organization. Yet, the fact is followers are essential to the organization’s success. If they are not cultivated and encouraged, the company or church will likely not be as successful as desired. Frankly, followers are called to steward, and in particular steward the leader resources in the church or company.

When was the last time you participated in continuing education focused on productive and encouraging followership? Or, how often do you meet with fellow followers to exchange ideas on how to help the boss and the organization more effectively? I would venture to say we too often focus on becoming leaders implying those ideas can morph into sound followership. We pursue leadership opportunities, not satisfied with the “little” yet crucial role associated with followership. We need to learn how to be great steward followers.

Continuing this train of thought, it has been said that in great organizations, leadership might account for 20% of the effort with followers supporting 80%. However, not all organizations are excellent and too often leadership is left carrying the “bag” or they fail to utilize the great resources found in their followers. Consequently, organizations are left with leaders and followers looking out for their own self-interests as opposed to the established mission and vision.

The individual who understands her role as a steward follower in this organization may be the only one who understands what is at stake. Her role is to steward resources to include capital, hardware, software, and infrastructure; yet the greatest resources to be husbanded are the people in the organization and in particular the leadership. The leader in any organization is a resource that needs to be encouraged and developed into the individual necessary to grow the organization. “Husband,” implies judicious and conservative management. The idea is that we followers are called to use stewarding tools to keep our leadership well supported and nourished with the confident assurance that she has the faithful under-girding of the organization’s followers.

Steward followership sounds great in theory, but how do we bring this to pass in churches, companies, and teams that are not geared toward the vital roles of steward leaders and followers?

Followership theory in general and steward followership in particular is at an emerging level in academia and at an even more embryonic stage within the operational world of organizations. The underlying motivation for the steward follower is twofold: the best good for all stakeholders within the organization and positive organizational outcomes. To this end steward followers are grounded upon their intrinsic or God inspired motivation coupled with altruism, moral courage, and identification with organizational mission, objectives, and vision (MOVe). The steward recognizes that he doesn’t “own” anything other than the MOVe and the responsibility of husbanding entrusted resources is the focus. Taking this abbreviated definition of the steward follower, stewarding the leader should be taken as an essential calling for the follower.

Leaders are people too!

This may seem obvious but too often I find myself looking at the boss as a road block or the proverbial “thorn in the side.” At one point I actually had a former boss reply to my request to conduct a companywide communications audit with “why would I want to hear the whining of the lower level managers and followers?” Yet when the steward follower embraces the idea that leaders are God designed and directed individuals needing relationship, understanding, and support; the objective of stewarding the leader can rapidly become an avocation. While the process of engaging and investing in the leadership may be difficult, with careful planning and deliberate pursuit, leadership may be convinced of the value of steward leaders and followers.

A couple ideas to get you started: the steward follower elevates to the boss ideas for a way forward in growing the role of followers within the organization to support leadership in their efforts to meet the mission and vision. Further, you need to establish dialogue with leadership over the advantages of the steward leader/follower construct in order to bring about critical change in the organization. Help the boss to see that an organization grounded in steward leader/follower principles is one established on moral courage and transparency. Try being a great steward follower stewarding the leader and look forward to the rich reward of being faithful with God’s resources.

Dr. Kip Warton has led the development and operation of unmanned aircraft systems at the US Air Force Academy. With over 35 years of experience, Kip has lead, managed, and worked alongside people from small groups to large, multi-level organizations with broad managerial experience including technologically advanced systems. 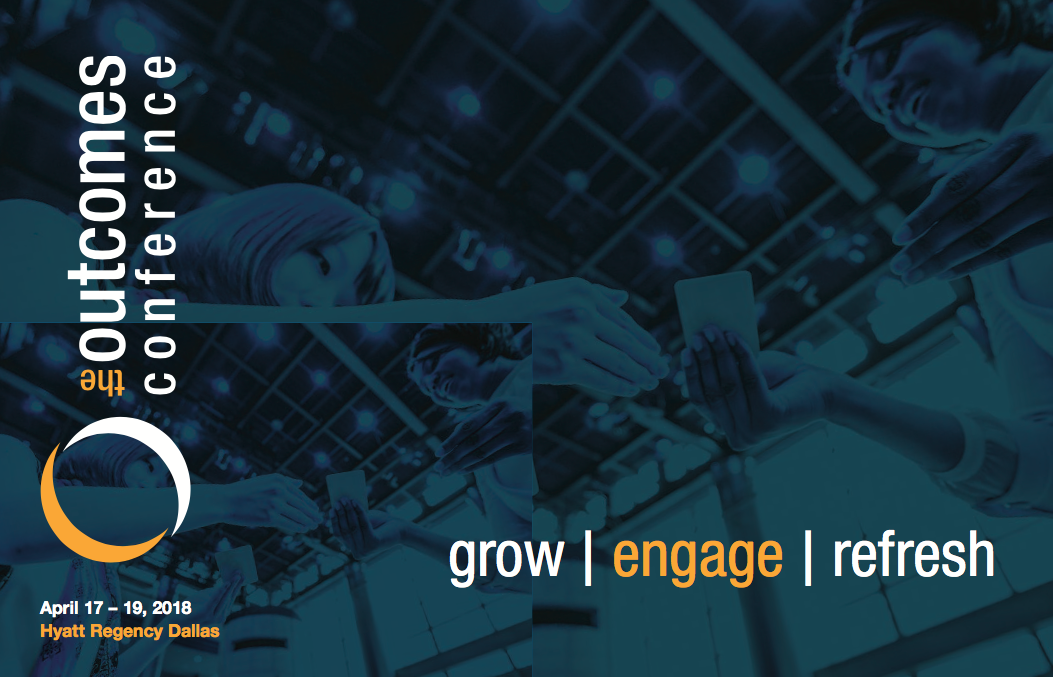 CLA is grateful for the 2017-2018 Higher Thinking Blog sponsor