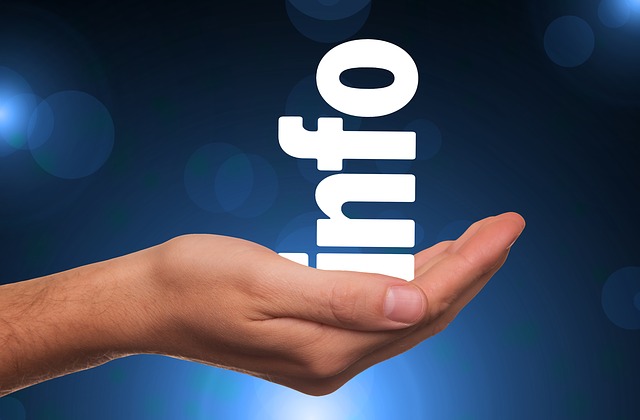 Let’s be better stewards of information!

We all receive lots of information and grow tired of repeated phrases. In addition to the way overused “sit back and relax and enjoy the flight,” an overused one I hope remains retired is “a heartbeat away from the presidency.”

With grave respect for the ways in which people pass away may I suggest the following refreshing alternatives?

I write this because journalism has become so much hearsay and rumor-mongering, excused by frequently repeating the overused mantra “this story has not yet been confirmed.

That too is a phrase that could use a creative turn! How about these alternatives:

With the ever more rapid demand for airing news across thousands of channels and with journalism often descending to the same depths as negative politics, it becomes difficult to find reflective news analysis. Detailed information gets tossed for an endless stream of brief snippets void of context or nuance.

The viewer or reader can’t make sense of the news because the reporters did not take time to make sense of it themselves. Analysis becomes extemporaneous, improvised arguments where people shout on top of each other trying to out-decibel others in two sentences or less before the next commercial break. These shouters are chosen for the role more because of their capacity for a quick-spun retort instead of their ability to wisely and accurately inform the audience.

Where have all the minstrels gone? Where are the places where compadres gather to read and discuss the newspaper over the course of an afternoon? To where has the art of conversation been exiled? Who put the real analysts in a locked room?

What might be done about this? Perhaps by turning off the news channels with their hard-hitting and revealing looks in less than 30 seconds. Perhaps by scheduling more lingering lunches with your colleagues rather than eating at your desk. Perhaps by asking probing questions far, far more than telling folks what you think you know.

Mark L. Vincent Ph.D, CCNL is CEO of Design Group International, an organizational development company he co-founded in 2001 to help organizations and their leaders transform for a vibrant future.

Join us at The Outcomes Conference 2019 to be ROOTED in Christ, and to collaborate in unique kingdom transforming ways. Register now and take full advantage of the early savings!