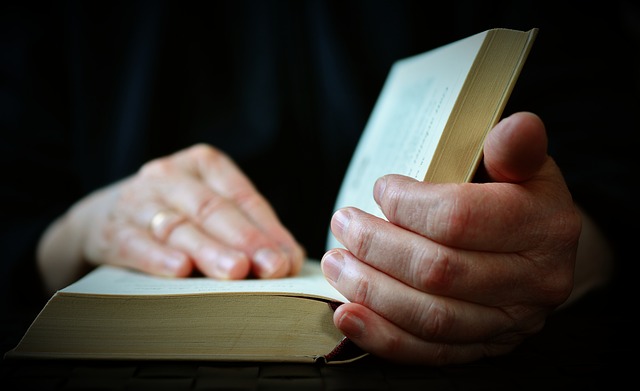 What does the Bible say about Board Governance?

(1) The Council of Moses

We find its formation in Numbers 11. Moses had about had it with God’s people. Their complaining was driving him crazy, so he poured out his heart to God and got this response in Numbers 11:16-17.

Then the LORD said to Moses, “Gather for me seventy men of the elders of Israel, whom you know to be the elders of the people and officers over them, and bring them to the tent of meeting, and let them take their stand there with you. And I will come down and talk with you there. And I will take some of the Spirit that is on you and put it on them, and they shall bear the burden of the people with you, so that you may not bear it yourself alone.

This council is comprised of members with maturity and demonstrated experience. They gather where they can hear from God. Their service is authenticated by the Spirit, and they assume a posture of humble service.

I think all who aspire to board service hope that the board(s) on which they serve (or to whom they report) take shape like this one.

Throughout the Gospels we read about the Jewish council of the first century. They had the same form as the Council of Moses, seventy members plus a high priest, but their function had shifted dramatically. Ironically their name means, “sitting together.” John 11:47-48 offers a glimpse into their proceedings.

Then the chief priests and the Pharisees called a meeting of the Sanhedrin. “What are we accomplishing?” they asked. “Here is this man [Jesus] performing many signs. If we let him go on like this, everyone will believe in him, and then the Romans will come and take away both our temple and our nation.”

The Sanhedrin had become known as the “rulers” of the Jews. They talked and acted like they owned the place (John 3:1). If you scan other related texts, you find other scary characteristics.

Know any boards like this? Maybe you are on one right now and you feel like Nicodemus? You are surrounded by peers who “rule” for all the wrong reasons!

(3) The Council of Ephesus

This group calmed the riot incited by Demetrius and the silversmiths. The growing Christian movement had adversely impacted idol sales, which revealed that money was a bigger idol in Ephesus than Artemis. Luke recounts the scene in Acts 19:23-41. Note their official statement in Acts 19:38-39.

If therefore Demetrius and the craftsmen with him have a complaint against anyone, the courts are open, and there are proconsuls. Let them bring charges against one another. But if you seek anything further, it shall be settled in the regular assembly.

Their actions revealed a desire to maintain power and the status quo. In plain terms, they wanted to sweep the matter under the proverbial rug. Why? They did not want Rome to get word of the uprising.

Know any boards like this? They aim only to ensure consistent cashflow and preserve their place of power.

This council stood tall in the face of a sharp dispute stirred up by some Pharisees. Gentiles had been granted repentance that leads to life (Acts 11:18), but debate swirled as to whether or not they had to be circumcised like the Jewish believers. This was not a small issue so the apostles and elders gathered to sort it out.

Luke provides a summary of the council in Acts 15. It reads like a set of board minutes. One phrase emerges in their official resolution in Acts 15:28a, that displays who drove the meeting:

For it has seemed good to the Holy Spirit and to us… No wonder their decision strengthened and encouraged the churches. Ever been part of a board that aimed at discerning direction from God, and in so doing, was unified and lead by the Holy Spirit? It’s a power experience.

Read the biblical texts associated with these four councils in your next four meetings or read all four at your next board retreat. Sit in silence after reading each text and then have everyone share what they heard. I am confident God will use this spiritual exercise to shape your thinking and practice of board governance.

Gary G. Hoag, Ph.D., serves as a visiting professor at six seminaries, volunteers on three nonprofit ministry boards, and has written or contributed to ten books including the most recent release, The Council: A Biblical Perspective on Board Governance (ECFA Press, 2018) co-authored with Wesley K. Willmer, and Gregory J. Henson.

Are you ready to go deeper in your understanding and practice of Biblical Board Governance?

Then we highly recommend you register for the Outcomes Conference 2019.

Not only will have an opportunity to attend a full-day intensive with Dr. Gary Hoag,  but you can participate in a learning track of workshops dedicated to training and equipping Board Directors and CEOs or Executive Directors.