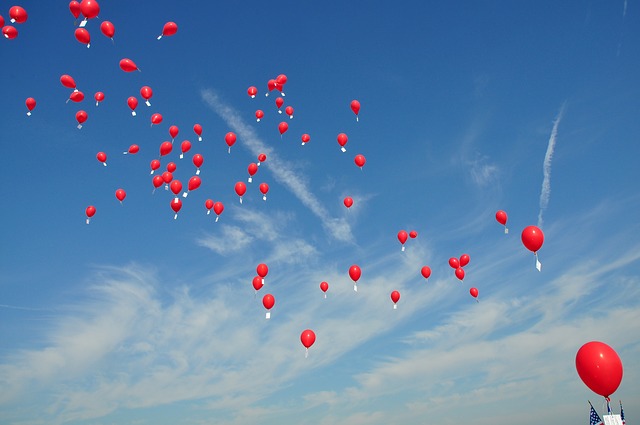 Knowing and Accepting When It’s Time to Let Go

It was time to let go and the Board chair solemnly referenced Philippians 3:12, “in order to take hold of new things, we have to let go. It’s time to vote to dissolve.”

Letting go of programs that worked in the past is difficult. Letting go of people with whom we have fruitfully labored is painful. And when the time comes, letting entire organizations go makes us question our effectiveness. As I spend the last months of the year bringing a historic non-profit ministry to dissolution, I am learning hard lessons of letting go even as I recognize that organizational leadership requires that we let go of some things in order to take hold of those things for which Christ Jesus has taken hold of us.

A Call to Serve

Ten years ago I was invited to serve in executive leadership of a national non-profit Christian ministry formed in 1965 to biblical and evangelical renewal to what we would now call a mainline denomination. In 2009, both the board of directors and I were sober to the reality of a hostile ministry environment, mass departures of the conservative base, and an urgent need to raise new donors as we moved from print to digital communication. The content, tone and style of the ministry also needed to change. It was a mammoth challenge but the mission was urgent and the passion high.

Over the intervening years, the denomination continued to stride in a progressive direction, those who supported what we were doing continued to depart the denomination and no one supports ministry in the rearview mirror. Eventually it became apparent that the ministry environment in which we were operating had deteriorated to the point that the mission of our organization was simply gone. That is when we asked the question: How do you close down a 50 year old 501c3?

Come to find out, it’s not as easy as you might think! (More on this in another post). The particular point here is to recognize that in order to take hold of the next thing, we have to let go of the last thing.

In order to do the new thing – or to be used by God in new ways – we have let go of the old ways.

The best word I’ve found to describe it is “painful.” But painful in a pregnant with possibility (Luke 1:46-55), first birth pangs (Matthew 24:8), kind of way. In order for us to experience the joy of the new thing God is doing, we have to let go of some of the old things that provide us a sense of self-sufficiency, security and importance

If you’re in an organization that has outlived its God-given mission, I encourage you to let go. But don’t just walk away. Shepherd the organization through the process of grief and death in order that resources might be freed up for the new thing God is even now bringing forth.

Carmen LaBerge is currently the President of Reformation Press (formerly The Presbyterian Lay Committee) which will be dissolved by year end. She is also the host of Connecting Faith and blogs at ReconnectwithCarmen.com.

Connect with a community of Christ-centered leaders who believe together we are stronger.  Come, share your challenging experiences and off what you’ve discovered are  best practices.  You have much to receive and much to give. Leaders investing in leaders. That’s the DNA of those who belong to Christian Leadership Alliance.

Come and experience what this can mean for you!