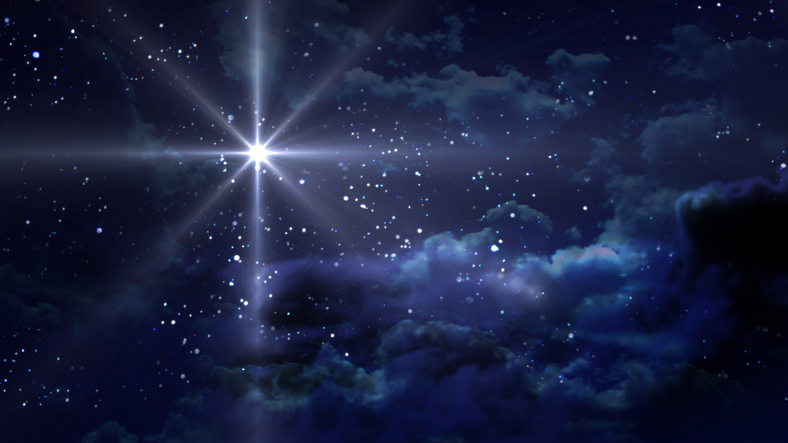 On this Christmas Eve,  rather than focus on that new home entertainment system, the latest name brand clothing or the newest toys for girls and boys, I want to shift your gaze from this century to real gifts and the givers who presented them in the first century world of the New Testament.  May this top ten countdown accomplish its work and inspire you to think differently this Christmas Eve.

Mary, the sister of Lazarus, is known for sitting attentively at the feet of Jesus. In John 12:1-8 she poured out a most amazing gift on our Lord: perfume worth about a year’s wages. What would a gift to the Lord in the amount of a year’s wages look like for you and what would your gift be?

(9) Barnabas and His Land

Joseph, a Levite from Cyprus, is noted for encouraging the brethren and thus was named, “Barnabas” (Acts 4:32-37). Ever wonder what a Levite was doing owning land (cf. Deut 10:9)? I have! Ever wonder why we own so much stuff? I have! Maybe this is the season to sell an asset and give away the money?

(8) Dorcas and Her Needlework

We witness the resurrection of Dorcas in Acts 9:36-43. At her side we find the poor and needy literally wearing her gifts—clothing—that she had stitched for them. Her acts of kindness and needlework blessed those around her! May we all have reputations like Dorcas!

(7) Cornelius and His Alms

In Acts 10:1-4, Cornelius’ prayers and gifts to the poor come into view. The text says: “they have come up as a memorial before God.” In turn, God remembers Cornelius and gives him the gift of the Holy Spirit. Have you ever felt like God has forgotten you, your prayers and gifts? He hasn’t. God sees and hears.

(6) Lydia and Her Hospitality

Paul and Silas are convinced by Lydia to find refreshment and rest at her place despite the dangers of following Jesus in that setting (Acts 16:15, 40). Remember, the two leaders had just gotten out of prison for their faith. Sometimes extending generosity can be dangerous! Are you up for the challenge?

Joseph of Arimathea, gives up his final resting place, his tomb, and actually does the work of burying Jesus in accordance with Jewish burial customs (John 19:38-42). Notably, he did not perform this generous act alone; Nicodemus assisted him. Is it time to engage a friend to participate with you in giving to Jesus?

(4) Nicodemus and His Myrrh and Aloe

John 19:39 specifically notes that Nicodemus brought 75 pounds of myrrh and aloes. While we cannot pinpoint the value of his contribution precisely, some scholars peg it at around $500,000 today. Now that’s a big gift! What would a big gift be for you? Is it time for you to make a big gift?

(3) The Son and the Gift of the Spirit

In John 14:15-31, though Jesus’ departure is imminent, He promises not to leave the disciples as orphans but declares that “the Spirit of Truth” will come, reside in them and give them peace. Does your life exhibit the Spirit’s presence and this peace?

(2) The Spirit and Spiritual Gifts

Many NT texts (1 Corinthians 12, Romans 12, Ephesians 4, 2 Timothy 1, and 1 Peter 4) refer to the gifts of the Spirit. They are given to members of the body of Christ for service to one another and to glorify God. What are your gifts? Are you putting them to work or is it time to fan them to flame?

(1) The Father and His Only Son

The magnificence of John 3:16 speaks for itself:

“For God so loved the world that He gave His one and only Son, that whoever believes in Him shall not perish but have eternal life.”

Now this is a gift that everyone needs and it fits every giver’s budget.   My prayer is that our generosity will reflect God’s generosity this Christmas season and in the new year!

Dr. Gary Hoag is the co-founder and president of Global Trust Partners (GTP). This new nonprofit organization, launched by ECFA, has the mission of “guarding trust in Christ-centered churches and ministries globally” and the vision of “faithful stewardship and peer accountability increasing gospel participation in every nation.

Merry Christmas to one and all!

The Administrative Team and Bloggers for Christian Leadership Alliance