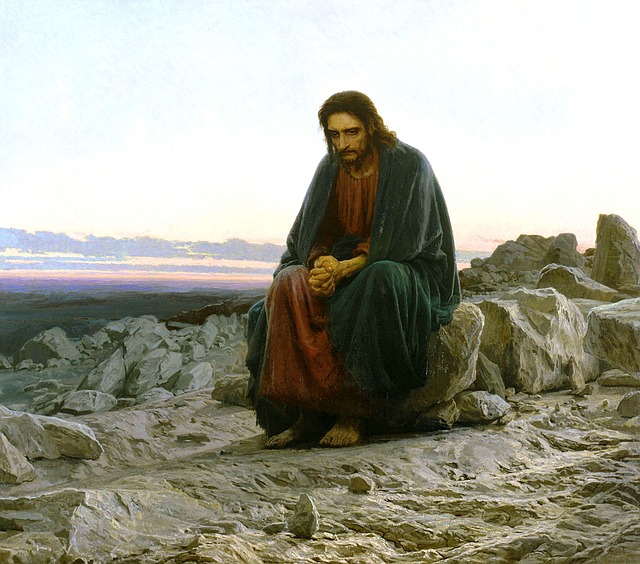 When Our Reputation Becomes a Stumbling Block

Let this mind be in you, which was also in Christ Jesus, who, being in the form of God, did not consider it robbery to be equal with God, but made himself of no reputation, taking the form of a bondservant and coming in the likeness of men. And being found in appearance as a man, he humbled himself and became obedient to the point of death, even the death of the cross. (NKJV, Philippians 2:5–8)

The New King James Version of Philippians 2 says Jesus, “made himself of no reputation.” It doesn’t say that Jesus made himself a bad reputation or a questionable reputation, but simply “no reputation.” That is, image, prestige, prominence, power, and other trappings of leadership were not only devalued—they were purposefully dismissed. Reputation—it’s cultivation, elevation, and protection—was of no importance to Jesus in His ministry.

Jesus became such a man. Not by default or accident but by intention and design. And it was only in this form that He could serve, love, give, teach, and, yes, lead.

This may be a challenge for us, for we have come to believe that the development of a good standing is part and parcel of living a holy and ethical life. But in that assumption lies an insidious temptation. Reputation and pride are so closely linked that it is difficult for us to consider one without the other. We cannot help but be attentive to what people think of us, be sensitive to criticism, and always be on guard to protect a wrong notion or unfair judgment of our work and character.

Here’s the hard truth: caring too much about what others think of us, as leaders, is absolute bondage. We can invest inordinate amounts of time running around making sure nobody feels ill toward us and trying to squash any rumor or bad report. And we can do this believing this has nothing to do with our pride.

Following Jesus is an ongoing, disciplined practice of becoming a person of no reputation and, thus, of becoming more like Christ in this unique way. In his reflections on Christian leadership, Henri Nouwen refers to this as resisting the temptation to be relevant. He said in In the Name of Jesus,

“I am deeply convinced that the Christian leader of the future is called to be completely irrelevant and to stand in this world with nothing to offer but his or her own vulnerable self.”[1]

There was a time in my life when I would’ve rejected this idea outright. Now I believe it is the fundamental position of a disciple of Jesus Christ. Simply put, we are not the caretakers of my own reputation.

When we can embrace this understanding, heavy chains will fall from our shoulders. We are called to be obedient disciples of Jesus Christ, period. That may bring us a good, bad or no reputation at all. That’s up to God. If we obediently follow Him, lead as faithful and obedient stewards, love our neighbors, speak the truth in love, and proclaim the coming kingdom of God, then our reputation should be of little consequence us.

Are you leading in a way that ensures the safekeeping of your own reputation, or are you willing to give it up completely in order to follow Jesus regardless of the cost?

Think back to a time when an unjust rumor or a skewed perspective threatened your reputation.

How much effort and energy did you employ in trying to “set things straight”?

If you were known simply as a person who would go wherever God directs and do whatever God asks, would that be enough for you?

If so, then name the first thing you have to do to turn your reputation back over to God, then place it in His hands with the confidence that if you obey Him, He will be the caretaker of your reputation.

Scott Rodin  is president of The Steward’s Journey and Kingdom Life Publishing. He also runs Rodin Consulting, Inc. He is a Senior Fellow of the Association of Biblical Higher Education and is past board chair of ChinaSource and the Evangelical Environmental Network.

At Christian Leadership Alliance, you have an opportunity to join a community of Christ-centered leaders who recognize that together greater kingdom impact is accomplished.  If you are Christ-centered leader in pursuit of faithful stewardship, operational excellence and servant leadership, then we invite you to become of member of the Alliance!