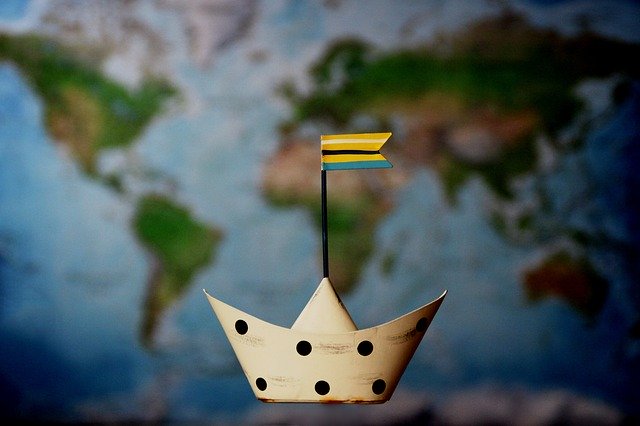 Are you pursuing excellence?

A culture of excellence in life may enable a Christian leader to take on challenges that he/she otherwise cannot.

The nation of Israel faced an existential threat from the Philistine army when the giant, Goliath, issued a challenge to King Saul and his army (1 Samuel 17: 1-11). Youthful David, offended by Goliath’s challenge to the Nation of Israel (1 Samuel 17: 26), and in the absence of a single, armed Israeli soldier willing to accept Goliath’s challenge for a duel, volunteered to fight him using a skill he had perfected earlier in life.

Saul said to David, “Go, and the LORD be with you.” Then Saul dressed David in his own tunic. He put a coat of armor on him and a bronze helmet on his head. David fastened on his sword over the tunic and tried walking around, because he was not used to them. “I cannot go in these,” he said to Saul, “because I am not used to them.” So he took them off. Then he took his staff in his hand, chose five smooth stones from the stream, put them in the pouch of his shepherd’s bag and, with his sling in his hand, approached the Philistine. (1 Samuel 17: 37-40).

As the Philistine [Goliath] moved closer to attack him, David ran quickly toward the battle line to meet him. Reaching into his bag and taking out a stone, he slung it and struck the Philistine on the forehead. The stone sank into his forehead, and he fell face down on the ground (1 Samuel 17: 48-49).

David chose his sling as his weapon of choice against a man, who caused the men of the Israeli army to flee at his very sight (1 Samuel 17: 24). David’s faith in God, and his confidence in his skill in the use of the sling outweighed the threat and intimidation posed by the giant and his weaponry.

During his days as a shepherd boy grazing sheep in grassy fields, David must have developed excellence in the use of the sling, almost to perfection. He might have needed the skill to protect his sheep, or maybe not; It might have been just a boyish hobby.

It should be noted that, young David, after trying them on, turned down the king’s bulky personal armor and weapons. For David, they paled in comparison to his dependable and excellent skill with the sling.

A lesson from young David: Leaders ought to devote time and effort to perfect their skills. You never know when you will be called upon as a leader to use the skills you have perfected over time. David volunteered to employ his excellent skill at the time of a grave national crisis and emerged with legendary success.

Apostle Paul Was a Skilled Pharisee

In earlier days, when Apostle Paul was diligently preparing to become a pharisee, skilled in the Jewish scriptures and Mosaic law, he did not anticipate, one day in the future, God would use his excellent knowledge of the Mosaic Law and reasoning skills as His Apostle.

Apostle Paul’s knowledge of the law and logical skills of argument were uniquely handy both while debating Jews and non-Jews, and while writing to Roman, Corinthian, and other first century church congregations. His epistles to these first-century churches have convinced seekers and skeptics, as well as strengthened the world-wide Church and its leaders for more than 2000 years.

Faith, Holy Spirit and the Grace of God

In the Bible, the faith of David and Paul stand out. They were led by the Holy Spirit and they served as leaders with an abundance of God’s Grace. God called on their excellent skills, when mediocrity wouldn’t cut it.

As leaders, pursue excellence; you never know when and how God would use your excellent skills in his service.

What? You thought you missed it?

The sooner you register – the longer you will have to access 110 timely and relevant learning experience.

Don’t miss a dive into this  deep well of knowledge, wisdom, and community!