The Proactive Path By Paul Swamidass 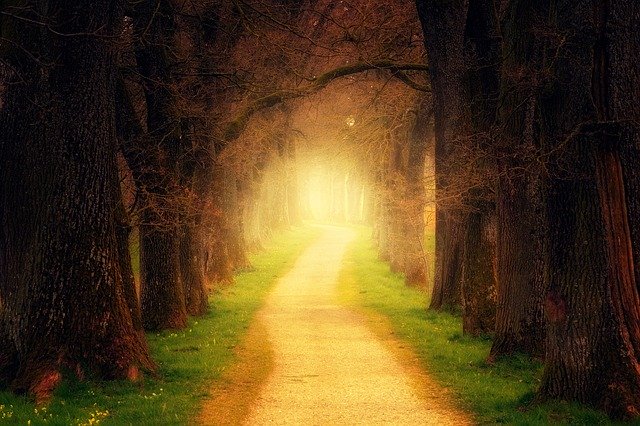 The Proactive Path to a Goal

There is a proactive path that will glorify God and we see a vivid example in scripture.

And behold, some men were bringing on a bed a man who was paralyzed, and they were seeking to bring him in [to the house] and lay him before Jesus, but finding no way to bring him in, because of the crowd, they went up on the roof and let him down with his bed through the tiles into the midst before Jesus. And when he saw their faith, he said, “Man, your sins are forgiven you.” (Luke 5: 18-20 ESV).

[Jesus said] “I say to you, rise, pick up your bed and go home.” And immediately he rose up before them and picked up what he had been lying on and went home, glorifying God. And amazement seized them all, and they glorified God and were filled with awe, saying, “We have seen extraordinary things today.” (Luke 5: 24-26 ESV).

A team of men made an extraordinary effort, and when they reached their goal, a paralyzed man was healed by Jesus, and the many witnesses present “glorified God and were filled with awe….” When the men started on their extraordinary journey, most likely, they did not consider the many people, who would glorify God upon witnessing the healing of their friend by Jesus.

The men vividly showed us: “Bring people to Jesus Christ for healing or salvation, and witness God being glorified.”

A non-traditional and proactive solution

When the men could not get access to Jesus Christ inside the house, they had at least three traditional options:

Traditional Options 1 and 2 needed patience, while Option 3 shows lack of resolve and passivity. The men chose not to use any of the above traditional options, instead, went for a non-traditional and risky option to reach Jesus Christ as soon as possible, and succeeded.

Successfully taking the sick man to Jesus Christ by lowering him through the roof was creative and original; perhaps no one in history ever thought of doing so before them. It also qualifies as an extraordinarily proactive option.

When overcoming obstacles, extraordinary options may involve a higher degree of risk. Yes, this team took on added risk, while climbing to the roof, while removing the roof, and while lowering the sick friend down into the house. The risk assumed by the group involved potential injury to the team itself, to the sick friend, to Jesus Christ below and the people around him under the roof—the people inside the house could have suffered injury from falling debris or falling men from the roof.

The team succeeded in not injuring anyone. The risky and proactive episode turned out alright; it was a manageable risk.

The team that accomplished its goal using an extraordinary solution does not identify a leader for the team in the Bible. It is most likely the men had a leader among them, who took them through an extraordinary as well as a proactive path to channel the team’s energy to attain their goal, successfully.

As a leader, what proactive, non-traditional solutions would you consider in pursuing your team’s or your organization’s goal if faced with an obstacle that would defy ordinary solutions?

The sooner you register – the longer you will have to access 110 timely and relevant learning experiences.

Don’t miss a dive into this deep well of knowledge, wisdom, and community!