The Time to Become Less By Howard Rich 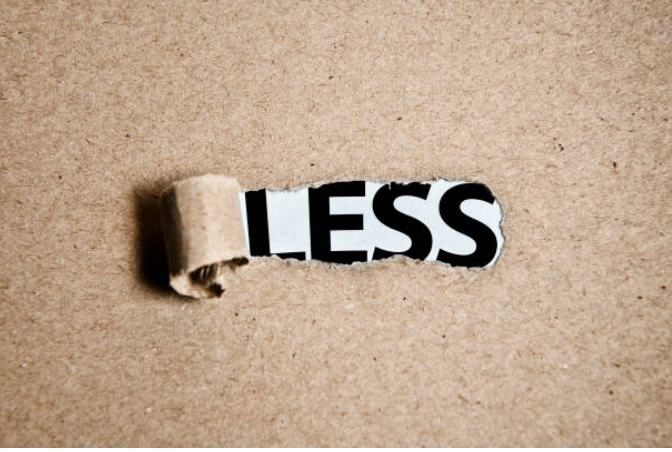 Stewards Know When It is Time to Become Less

Take a moment and think back to a time when you were placed in a new leadership where someone was willing to become less significant because of your new assignment.  Was there an advocate that believed in your abilities?  Did someone push you along?

I remember a time when a leader saw something in me I didn’t see in myself.  I was twenty-seven years old and had been thrust into a position where I lacked experience and knowledge, but this individual had the confidence that I could grow into the role.  As he pushed me forward, he became less and moved ever so humbly into the background.

I learned valuable lessons during that sometimes painful and stressful time.  I learned leadership is more about giving credit than taking credit.  It takes a great deal of humility to build others up as opposed to increasing one’s own prestige.

John the Baptist is a wonderful example of a leader humbly diminishing himself to bring recognition to someone else.  John had his own disciples and a thriving ministry, but he knew his role was to point people to the Christ.  In his testimony concerning Jesus, John says it is his joy to submit his ministry and life to Jesus and that Jesus “must become greater; I must become less” (John 3:22-30).

The Baptist was a steward of the message of repentance and the coming Messiah, which meant he served the purpose of his Lord and was doing his best to hold what had been given to him with open hands.  When it was time to lay it down, he joyfully and humbly decreased himself so Jesus could become greater.

As leaders under Jesus’ authority, we do well to constantly become less so others can become more.  We can do this by giving our authority and position away as much as we can to those under that leadership.  Humility is sometimes hard, but always rewarding when we see others thrive in their gifts as they grow in their own stewardship responsibilities.

I would encourage us to lead as John the Baptist did, becoming less as we submit to Jesus with our hands wide open.  Let’s experience the joy of increasing Christ in the lives of those we shepherd.

Howard Rich is the CF of Global Disciples.  Howard is a life-long advocate of generous living and desires to see Christians lead from a heart of stewardship and generosity.

All Registration is now officially open for The Outcomes Conference 2021 in Jacksonville, Florida!

Come and discover what it means to THRIVE as a leader!

SAVE YOUR PLACE TODAY!