The Power of Modeling By Mark L. Vincent 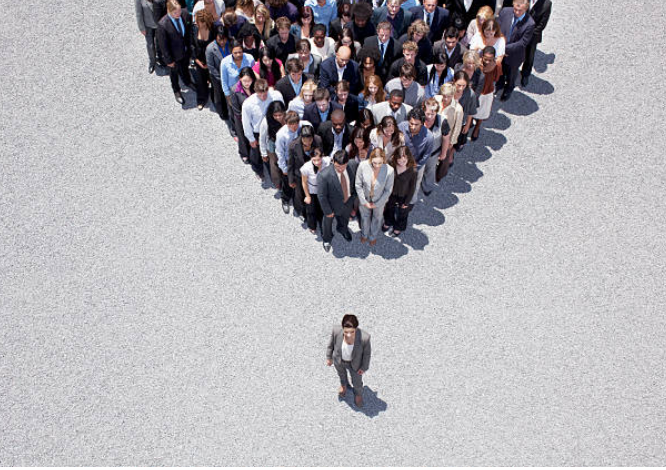 The model you show is your base of power.

It brings and holds power more than what you know or who you know.

Over and over education experts tell us that lecturing is the worst kind of teaching model and that modeling behavior is best–especially if one wishes their leadership to be respected and followed.  Assuming we agree with the findings of the experts, how do we this in a world where we connect virtually now more than most any other way?

What you model trumps what you say.

People claim to have a great thirst and longing for autonomy, authority, position and obtaining freedom that contributes to success in life. The problem is that although it may be a desire to gain autonomy and personal authority, many times the effort to achieve those ends are missing. If this is true of you, especially as a leader, then what you say you want is not what you are willing to make happen. You are willing to dissemble, but not to construct. You are willing to take away but not to contribute. This failure to take constructive action sends a confusing message to those in your circle of influence and dilutes your base of power among them.

You may be telling but you aren’t modeling.

When a leader is evaluated, it is not the fact they were named to a position–no matter the requirements they meet, the job description the fulfill or they title they hold. It is what the leader does with that position that measures leadership.

A leader might hold an office but that isn’t modeling either.

Modeling the desired behaviors is rarer than we think because leaders have learned to be so expressive verbally that they tend to speak the actions they want rather than taking the actions necessary to establish their genuinely conferred authority. While the leader might speak what should happen, those evaluating the leader’s behavior see a lack of sincerity which often results in passive-aggressive rebellion. Employees are lost, as are potential and current volunteers or clients because of the lack of modeled behavior.

Employees, volunteers and clients are lost whether they formally quit the leader or not.

A silent witness speaks volumes whereas a loud, vocal leader tends to lead only as long as she or he has a voice. All of us are getting better at tuning out those loud voices! We either tune that leader out while sitting across from them at the in-person meeting, or we turn down the volume of our computer while on Zoom.

As one who holds leadership responsibility, I’ve concluded it does not matter what I say about what should be done. It is what others who work with me say that I accomplished alongside them that counts.

The real leadership voice is the testifying of followers.

Connect with Christian leaders from around the world!

For the first time in 44 years, Christian Leadership Alliance is launching a global equipping experience to impact leaders around the world.

Attendees gain access to all the content from The Outcomes Conference Digital Experience 2020, plus NEW live and recorded sessions from global thought leaders.