The End of Christendom By Jon Lewis 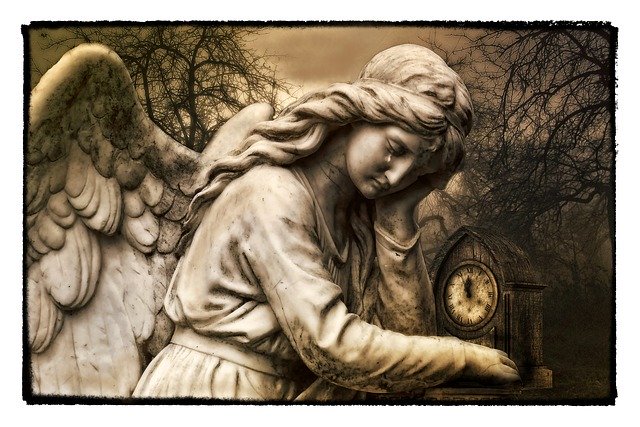 Stewarding the End of Christendom . . . Again

Christendom, as my mission history textbook explains, was a part of history and a part of the world where nations pushed their political objectives simultaneously with the goal of Christian religious domination. Peaking during the 15th to 17th centuries when European colonial powers were advancing their cause around the world, the Christendom era developed a dubious reputation of “percolating a wicked brew of ‘gold, glory, and the gospel.’”[1]

Fortunately, history records the official end of that era occurred three hundred years ago, but I can’t help wondering if we have not seen the rise of a new type of contemporary Christendom with the politically charged partisanship that has marked the last few years in our country. It would be easy to blame the media for labeling evangelical Christians as a biased voting bloc, creating the false assumption that all evangelicals think and behave similarly. The reality is, however, that we Christians have far too often done little to demonstrate that our biblical values demand that we be identified independently from the politics of nationalistic patriotism.

In fact, we actually tend to embrace this identification ourselves when we ring our hands with every new poll and statistic that signals the decline of religious influence in society, the rise of the Nones (those with no religious affiliation), and the acceleration of church closures. Couple all that with the impact of COVID-19 that leads many to question whether regular church attendance will ever recover from its online alternatives, and is it any wonder that many express a corporate depression about the future of Christianity in our country?

I would like to propose, however, that much of this bad news should be associated with the decline of contemporary Christendom, not with Christianity itself. The late Malcolm Muggeridge brilliantly made this delineation in 1972 during a series of lectures presented at the University of Waterloo in Ontario, Canada.

“Previous civilizations have been overthrown from without by the incursion of barbarian hordes, Christendom has dreamed up its own dissolution in the minds of its own intellectual elite . . . The whole social structure is now tumbling down, dethroning its God, undermining all its certainties.  Christendom is the institutional edifice on which Western civilization rests. It’s dying, but it’s not Christianity.”

So, as God’s agents living today in the middle of whirlpools of political debate, racial tension, and pandemic trauma, how are we to steward this moment of Christendom’s new decline? Here are three suggestions:

Here is Muggeridge again with a great final exhortation:

We should rejoice when empires fall to pieces, when all is confusion and conflict. For it is precisely when every earthly hope has been explored and found wanting, when every possibility of help from earthly sources has been sought and is not forthcoming . . .  when in the shivering cold the last stick has been thrown on the fire and . . . every glimmer of light has finally flickered out, it’s then that Christ’s hand reaches out sure and firm. Then Christ’s words bring their inexpressible comfort, then His light shines brightest, abolishing the darkness forever.

Christendom may rise and fall.

To be a faithful steward of Christ’s light is our responsibility, regardless.

Jon Lewis is a Senior Associate for Partnership Advancement with OC International and focuses on encouraging global Christian leaders towards greater ministry effectiveness. With over 40-years of experience, he also served as a MAF mission pilot in Africa and CEO of Partners International.

Registration for The Outcomes Conference 2021 in Jacksonville, Florida!

REGISTER TODAY AND SAVE!