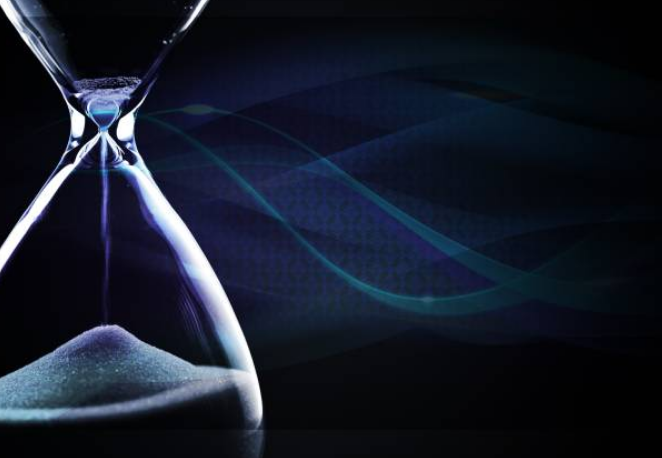 Time orientation is one of those surprises that creeps up when groups have decisions to make and find that although they seem to be having the same conversation, they are not.

Team Member with a Past Orientation: “Keeping a print version available, at least for those who request it, could be important. A significant population is not wired, or not internet savvy. A good number of our people fit that demographic.”

Team Member with a Now Orientation: “We have to make sure it is accessible when a person wants it, how they want it. That means making it available on our website.”

Team Member with a Future Orientation: “Is there any way we can make it possible for people to text their request to get a new copy of the manual if they lose it and discover they need it? We should automate the whole thing!”

The interplay between these three orientations makes for a richer set of responses in problem solving if participants draw on them. Too often, however, these perspectives remain unshared. If the past orientation person is put in charge of the project without respect to other perspectives, they will print a manual and that, as they say, will be that. The now orientation person would work from the current menu of possibilities, perhaps dropping what seems irrelevant and without innovating. The future orientation person might innovate to the point of not yet having an audience. And, each would be surprised that others are disappointed in the result since they had a meeting, discussed the need for a manual, but failed to flesh out what others meant when using that seemingly simple word.

It is good for us to:

When one lives in the past they are digging a grave. When one is stuck in the now they are closing off their mind. When one is lost in the possibility they are given exclusively to fantasy.

Whatever one’s time orientation, they need to be rooted in an important insight:  time flows. What is now is soon past. What is future is soon now. For the reason of time flow alone, steward leaders need to understand their own time orientation and draw strength and perspective from the time orientation of others.

Mark L. Vincent is the Founder of Design Group International and the Society for Process Consulting. He hosts the Third Turn Podcast and facilitates Maestro-level leaders.

Now you can enjoy the Third Turn Podcast featured on the CLATV NETWORK platform!

Christian Leadership Alliance invites you to  explore a vast collection of top leadership podcasts, video content from over hundreds of Christian communicators. The CLATV Network brings you programming to develop and inspire a leader like you! 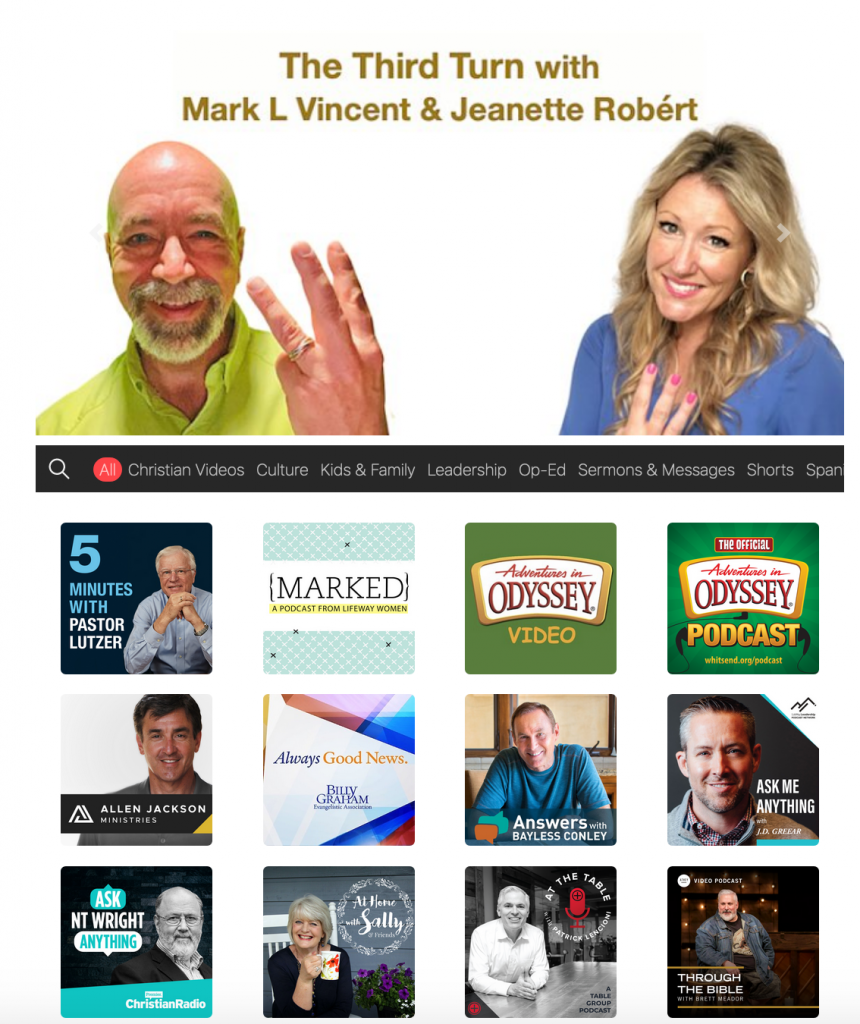