What Happens When the Senior Leader is Hit by A Bus? By Alec Hill 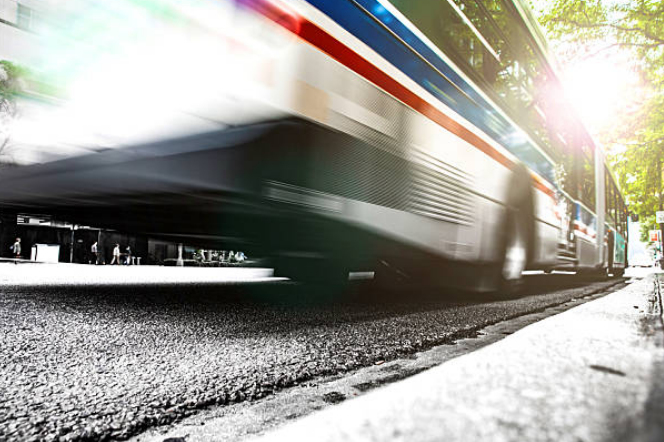 Your Senior Leader is Hit by a Bus: How Ministries Can Survive Unexpected Leadership Transitions

“What will we do if our senior leader gets hit by a bus?” is a question often asked by boards.

In 2015, I had served as InterVarsity’s president for 14 years. Despite assorted bumps, the ministry was experiencing a fruitful season. Then, within a period of six weeks, I was diagnosed with bone marrow cancer, resigned my position, and moved 2,000 miles away to receive treatment.

Like many ministries, we had an interim plan in place. Our number two leader ably stepped into the presidency for a year.

But more significantly, five years earlier, we had taken three steps to prepare for a coming generational shift. Seven out of eight of our senior leaders were boomers. What would happen when we all left? Our transition wasn’t simply about one position (president) but involved two additional layers (vice presidents and national directors).

First, we identified rising leaders for a “prospective senior leadership cohort.” After soliciting nominees from supervisors (and allowing self-nominations), my team was tasked with the challenge of naming our 15 most promising rising leaders. This proved to be incredibly difficult. Hours were spent discussing each person, focusing on four criteria – character, competence, experience, and high potential. Historically, our culture has been deeply egalitarian and this initiative cut across the grain.

Second, we invested in their leadership development. Our first cohort commenced in 2012. The two-year program included week long classes, group projects, spiritual formation, self-assessment, mentoring relationships with Cabinet members, and personalized educational funds. A foundation funded half of the project and the remainder was easily raised. The cohort was so successful that we launched a second group in 2014 with 14 more rising leaders.

Finally, we encouraged relational thatching. Perhaps the most unexpected aspect of the cohorts was the bonding that occurred. Deep friendships formed. Commitments were made to take the ministry to a new level together regardless of future roles. Only four participants (out of 29) have left InterVarsity over the past nine years (including one who is now president of another ministry). When our president’s position opened in 2016, none of the prospective candidates departed.

As our last boomer senior leader departed in 2018, gen-xers and millennials were ready to step up. To date, 13 cohort members have served as vice presidents and five as national directors. Collectively, they constitute the core of our national leadership team.

A recent Stanford article states that only 30% of non-profit senior level positions are hired internally (half the rate of the private sector). And turnover is intolerably high.

Taking proactive steps to develop the next generation of senior leaders not only anticipates a random encounter with a bus but also establishes a foundation upon which your ministry can thrive for years to come. Though the process may be challenging, the benefits can be remarkable.