Confessions of a Leader By Alec Hill 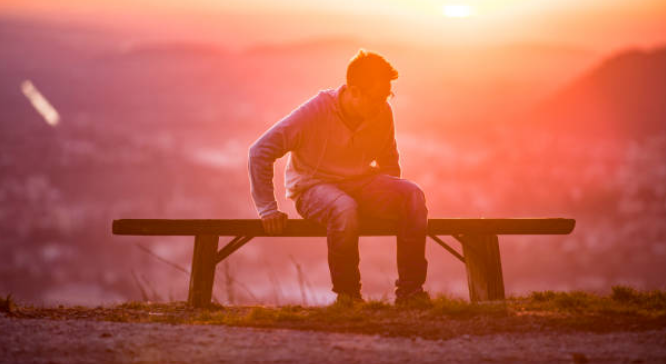 Confessions are good for the soul. Several times in my career, people perceived me as being more capable, more spiritual, and more caring than I really was. Deeply desiring not to disappoint – and straining to live up to their inflated image of me – I learned how to fake it. And like the character played by Leonardo DiCaprio in the film “Catch Me If you Can,” I secretly feared “what if they find out?”

The gap between my public persona and real self played out in two areas.

When I became president of InterVarsity, I followed a highly-regarded theologian/pastor. Who was I, a lawyer, to succeed him? Before that, I was dean of a business school without ever having taken a single course in management, finance, or accounting. Was I really worthy of the position? As a professor, I taught business ethics – even wrote a text book – without ever formally studying the subject.

Trying to sustain public perceptions in the face of these gaps makes us self-protective, erodes our consciences, and isolates us from others. We become actors on a stage, performing for an audience we don’t want to fail. If our true selves were ever known, we fear a drop in staff morale, straying donors, and loss of trustee confidence.

The dirty truth is that – at one time or another – most senior leaders feel this way. We mask our weaknesses and work twice as hard to cover our tracks. Feeling like imposters, we cause others to believe that we are better than we really are. Preventing exposure becomes a priority preoccupation.

Failure to confront these gaps can be toxic. Research indicates that the earlier in life we begin this process the better. If we wait until we become senior leaders, the journey becomes much more costly – not only for us but for those we lead.

First, like Paul in Romans 7, it is important to confess our shortcomings and fears. Such confessions come in three forms: to the Lord, to another person, and to our journals (labelled “writing therapy” in secular literature). Simply naming our condition  is balm for the soul.

Second, we can allow a select few close friends to hold us accountable – a mentor, pastor, friend, counselor, spiritual director, small group, or spouse. When we confide in another, we no longer feel alone in our self-doubts and dark thoughts.

I’m fortunate to have a loving wife who can spot my credibility gaps a mile away. When she sees me behaving pretentiously, she is not shy to take me to a mirror for an honest look. And, when I get too low, she’s there to pick me up. Likewise, I’ve been blessed to have decades-long friends and a mentor who specialize in seeing through my BS. At InterVarsity, my COO and Chief of Staff were green-lighted to call me out whenever they sniffed a lack of authenticity.

Finally, we can correct ourselves in public. When we realize that we have projected an inflated image, we should quickly remedy our miscommunications. Admitting to puffery is difficult but what a remarkably liberating discipline! And knowing that an exaggeration or omission will lead to yet another public confession is a great incentive to filter what we communicate in the first place.

To one degree or another, every senior leader suffers from insecurities and the impulse to cover-up. It is vital that we take active steps to close these gaps lest we become increasingly defensive, isolated, and secretive. The three disciplines discussed above – confessing, being held accountable, and making public self-corrections – move us in the right direction.