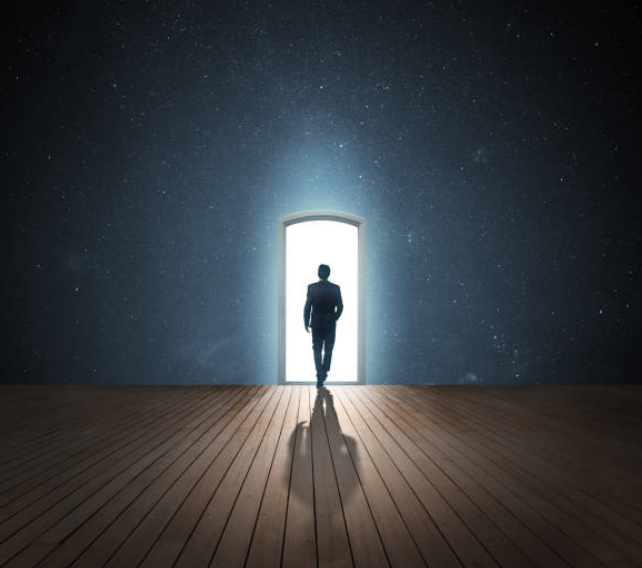 The first issue for the Board is to identify who has the authority to supervise, evaluate, discipline, discharge and, ultimately, replace an executive.  Senior leaders often report only to the CEO, leaving the CEO in the role of disciplining, discharging, and even replacing the leader.  The Board might only have authority to replace the CEO him- or herself.  In some hierarchical church organizations, the Board might have limited authority even over the CEO.  Other church bodies might have the right to weigh in with regard to replacing a CEO.  Bottom line: Check the organization’s bylaws and other constitutive documents.

Bottom line: Check employment agreements and past evaluations; confer with Board members or supervisors who have communicated with the executive on performance issues in the past.

Many executive employment agreements specify the terms of separation.  Again, review the agreements and past practices.

Before immediately appointing a Board member or elevating an internal candidate, pay attention to the entire set of skills a candidate would need to be successful in the executive role.  Consider the Statement of Faith, the values, and the mission of the organization.

Boards seeking a diverse executive team should make searches as broad as possible.  Executive recruiters would present a variety of qualified candidates to the Board.

Bottom line: Prayerfully consult the Board and the organization’s cultural commitments.

Negotiating with a Replacement

Once you identify a desirable candidate, the candidate might insist on a written agreement, rather than a simple at-will engagement.  A written agreement of some kind is common practice, but you should seek experienced, professional advice in preparing the agreement.

Bottom Line: Although some argue that every employment agreement must specify employment for a term of years, this is not true.  Candidates for executive positions might be satisfied with carefully drafted severance provisions and other protections for compensation and benefits.  Because state standards vary for the terms and conditions of employment, as well as for issues such as restrictive covenants, drafting an executive agreement requires legal expertise and the Board should consult counsel in the course of negotiations.

John Wylie,  serves  on the legal team at Sherman & Howard L.L.C.. For nearly 40 years, John has focused on advising all types of nonprofit organizations, helping them achieve their missions more effectively.

At The Outcomes Conference June 15-17, 2021 there will be the introduction of dynamic Round Table  discussions for leaders to process and discuss major trends and how they are impacted how they serve and lead. John Wylie and Stuart Lark will be leading  a round table session that is specifically designed for CEOs and Board Directors.

If you have not registered, today is a good day to save your seat.