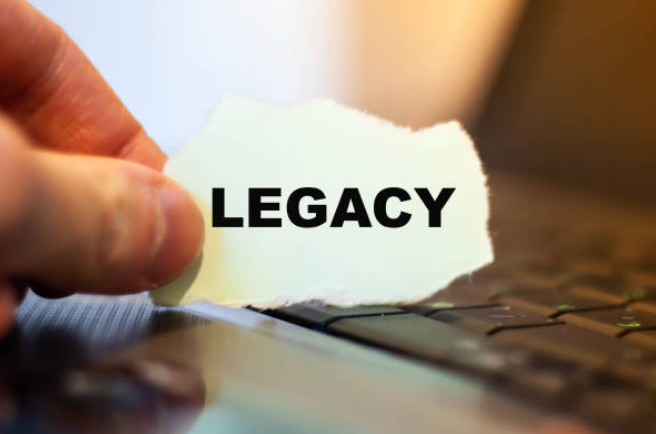 It’s no secret that finishing this life with a God-honoring legacy isn’t automatic and certainly isn’t easy. So, in my twenties and thirties, and again in my forties, I asked a number of older Christians to show me how it’s done. Thankfully, they agreed!

A few months before his death, best-selling author and international consultant Dr. Ted W. Engstrom invited me to spend a day together, just the two of us. His eyesight was gone, but his mind was still sharp. For hours, he told me about the things closest to his heart.

Among other things, Ted told me about a pact he, Billy Graham, and Bill Bright had made decades earlier, before they became famous.

“We promised each other that we would finish well,”

“And just think—Bill Bright did just that! Billy Graham assures me he’s going to be faithful to the end. And I fully intend to do the same!”

One of the foremost experts on leadership matters, Dr. J. Robert Clinton, invested much of his career analyzing why people do—or don’t—finish well. Over the years, he has done a comparative study of more than eight hundred Christian leaders’ lives. His conclusion: “Few leaders finish well.”

He also lists 5 reasons why people finish well. All five can be seen in the lives of Bill Bright, Ted Engstrom, Billy Graham, Luis Palau, and many others.

Clinton’s list of 5 ways to ensure a God-honoring legacy.

When Mary and Joseph brought the infant Jesus to the temple, they met two very old dear saints. Simeon had the Lord’s promise that he would not die until he saw the Lord’s Messiah. Anna had no such guarantee but, like many others, she knew the time of the Messiah’s coming was near. While they waited, they lived righteous and devout lives, walking with God in obedience and worshiping him with all their hearts.

Among his many credits, Mary’s husband Joseph believed what the Lord revealed to him in a series of dreams—no matter how incredible those revelations were. Each time, Joseph quickly translated his belief into action—at great personal cost. Not once does Scripture record that Joseph hesitated to instantly follow God’s leading. Like Joseph, you and I have a choice to make. Each day, will we choose God’s will and ways no matter what the cost? Or today will we decide to go our own way?

Timothy was young enough to have his ministry questioned, yet mature enough in his faith to be entrusted with the spiritual leadership and training of the church in a large city. Although Timothy’s father apparently was not a Christian, his Jewish mother and grandmother had saturated his young heart and mind with the holy Scriptures. By the time he met Paul, Timothy was ready to convert his well-rounded biblical knowledge into active service for the Lord.

As brilliant as he was, Apollos had not yet heard the whole message of Jesus Christ. Like someone who has read the first two books of a trilogy, Apollos needed to be filled in on the exciting conclusion. Priscilla and Aquila gave him the wonderful news that there was more to believing in Jesus as Messiah. There was more than simply following John’s baptism to show one’s desire to be right with God. Now, that desire could be fulfilled!

Despite his impressive credentials, Apollos never assumed he knew it all. He humbled himself and his ministry grew accordingly. Apollos is a stellar example of a Christian man committed to lifelong learning. Are you ready to do the same?

When I asked Dr. Engstrom about this last point, he told me about how he had been mentored over the years, as well as about how he had intentionally mentored others his whole adult life. Even when he lost his eyesight, he happily continued to meet with others, talk with them by phone, and keep up an incredible amount of correspondence. He didn’t stop until shortly before his death. Like Paul the apostle, he could say,

“I have fought the good fight, I have finished the race, I have kept the faith” (2 Timothy 4:7)

I’ll never forget his joy. Decades earlier, Dr. Engstrom had made a promise, but somehow keeping that promise wasn’t a burden or duty. Instead, it seemed to be the secret of his enthusiasm and vitality. I’ve seen athletes flash that same smile after winning a major victory. To see it radiate from someone near the end of life, however, is even more moving—at least it was to me.

Are you ready to ensure you have a God-honoring legacy? If so, please bookmark this article to read and review through the years. 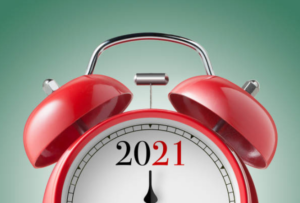 Time is running out, but you can still register for the Outcomes Conference 2021.

Come and join us in Orlando, Florida on June 15-17

Come and thrive with us!