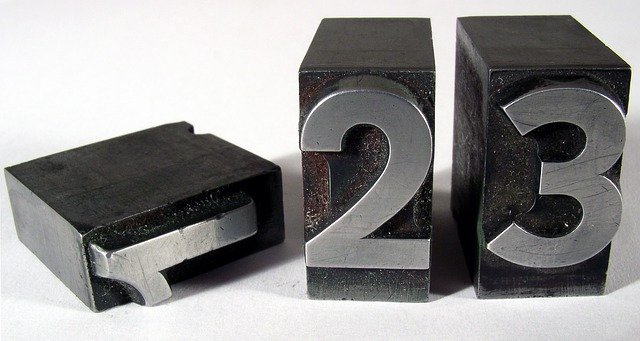 3 Insights Into Defeating Your Greatest Enemy

Do you ever find yourself secretly discouraged or on the. the bring of feat? Maybe you’ve heard a message, read an article or even a scripture that, while it was intended to encourage, it left you confused or even disheartened.

For a number of years, I was particularly frustrated with 2 Thessalonians 2:18 where Paul twice tried to visit the people of Thessalonica but, as he put it, “Satan thwarted us.”

The Reality of the Enemy

If God would have asked my opinion in the matter, I would have had, I believe, a better idea. My plan would have moved Satan out of the way, gotten the task done quicker and shown the weasel who’s boss. In this situation however, as with many other events in the bible, I was not consulted.

Didn’t Paul have enough problems as it was? Besides the terrors of the sea, he was often misunderstood, ridiculed, beaten and imprisoned. He ate sea rations and didn’t know from day to day what trouble was around the corner.

It seems, after all that, the least God could do is override Satan’s thwart attempts and allow Paul to show up and get the job done.

As I have pondered this situation, I believe I have gained a degree of new understanding and am willing to entertain the notion that God could have been right after all.

The bigger picture and the higher perspective, have transformed this source of frustration and discouragement into one of comfort and encouragement. Here are a few of those insights that I hope will encourage you as well.

Satan’s objective was to block the gospel message from getting out. He’s a thwarter, that’s what he does.

He probably has thwart activities scheduled throughout his day to destroy any efforts to build the Kingdom of God either in ministry or business. He schemes to create blockages, strife and discouragements. He may schedule thwart luncheons with his partners and possibly even a Thwart Convention in the Spring which would have, no doubt, been cancelled last year due to the Coronavirus.

The real question is, “Did he succeed in blocking Paul from accomplishing his task?” The answer is “Only briefly.” In the big picture, the Thessalonians received the message loud and clear and Paul’s writings to the Thessalonians have enveloped the globe for two thousand years, changing millions of lives as it has been shouted from the rooftops and as part of the best-selling book ever written year after year. After year.

That’s not just a defeat for Satan, it’s a humiliation.

As you are blocked in ministry or business from doing the very thing God has called you to do, consider the thwart attempts of 1st Thessalonians. It’s easy to adopt the attitude that if God wanted you to succeed, He would make the way easy. The fact is, you have an enemy who does not want you to succeed.

One day, a thought popped into my head as if it had been dropped from the sky, “We swim upstream when we fight for our dream.” When God gives you a task, He also promises to give you what it takes to win. Carry on.

If it isn’t deflating enough for Satan to lose, imagine his embarrassment when he discovers that his thwart attempts only serve to further your success.

A hindrance may seem a negative factor but often the problem highlights a flaw in your process that could cause havoc later on if you had not learned the lesson.

Bureaucracies, unknown procedures and enemies in waiting all serve to slow you down but, once you know their ways, you become educated in how to defeat them more effectively when you encounter them again.

God calls you to a task and as long as you live on this planet where the enemy landed, you will have troubles of all kinds as you attempt to complete what you are called to do. Adopting God’s higher perspective, however, is better than limiting your reasoning to mere human intelligence.

Before He called you, the battle was already won. Your job is to simply continue in faith, knowing the word of God is more powerful than any other force.

“Faithful is He who calls you and He also will bring it to pass.” 1 Thessalonians 5:24

Matt Fore is a writer, speaker, sleight of hand artist, nut and the author of a new ebook called “Live the Happy -How to Worry Less and Laugh More.”  It’s packed with action steps as well as fun and funny stories to demonstrate God’s willingness to carry us through every daily obstacle so we can maintain a confidence in His goodness, resulting in peace of mind and even a smile.  You can find out more at LivetheHappy.com.

The Outcomes Conference is almost here – don’t miss it!