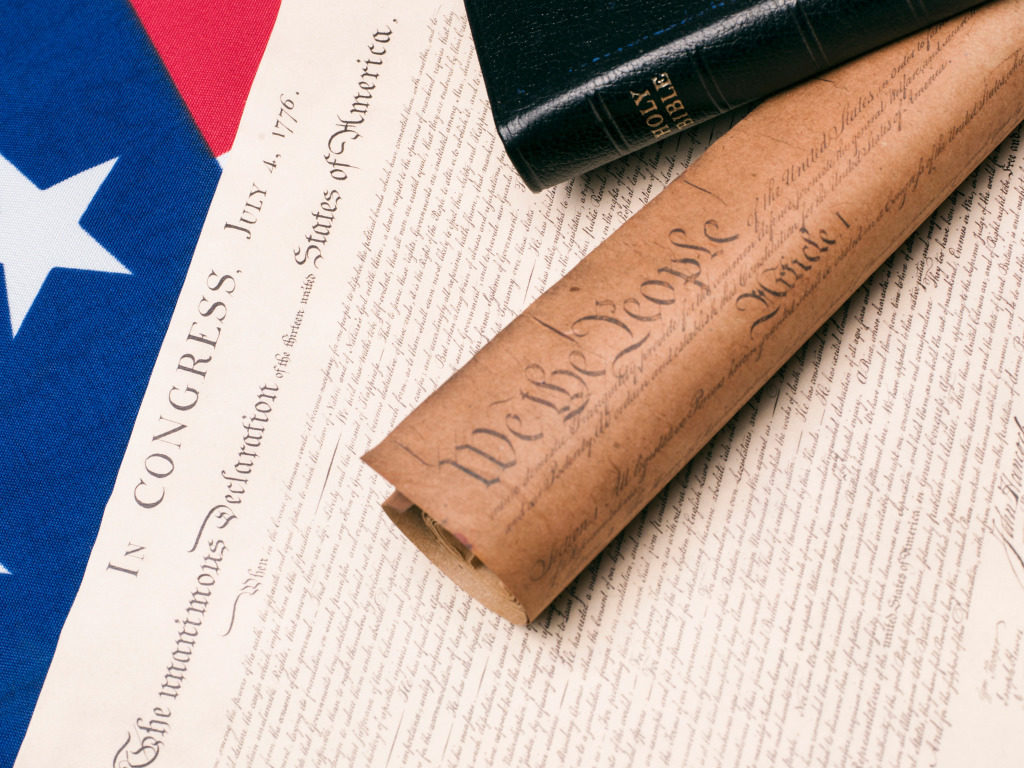 Religious freedom is at risk. For the second time, government officials in Anchorage, Alaska, are attempting to prevent a Christian ministry from carrying out its mission to help vulnerable women.

At the heart of the matter are laws and ordinances that elevate sexual orientation and gender identity (SOGI) to protected class status, usually at the expense of faith-based nonprofit ministries’ beliefs about biblical marriage and sexuality. They’re cropping up all over the country, even in places as remote as Alaska. Typically enacted under the guise of equality, they threaten fairness, safety, and religious freedom, and leave numerous victims in their wake.

These victims include the women served by the Downtown Hope Center every day. The Hope Center is a Christian nonprofit that offers job skills training, daily meals, laundry services, and clothing for any man or woman in need during the day—all free of charge. At night, it provides shelter for women, many of whom have escaped sex trafficking, domestic violence, rape, and other emotional and physical abuse.

In 2018, Anchorage officials leveled a complaint against the Hope Center, claiming it violated a SOGI-based ordinance by not allowing a man who identified as a woman to gain access to its overnight shelter for women.

During the day, the Hope Center gladly serves everyone, no matter their background or how they identify; all are welcome. But in order to provide a safe place for women seeking to heal from sex trafficking and abusive situations, the Hope Center’s overnight facilities, showers, and changing rooms are only open to biological women.

Now, three years later, the Downtown Hope Center finds itself in an all too familiar situation.

Since the first loss in federal court, the Anchorage Assembly amended the city’s ordinance to again target Hope Center and force it to allow men to sleep next to women.

This type of government hostility towards a ministry that is striving to serve vulnerable members of the community cannot stand. That’s why ADF is once again defending the Downtown Hope Center and its religious freedom rights.

The Hope Center isn’t alone. As the culture continues to shift, an increasing number of Christian ministries have a target on their backs simply because of what they believe.

Alliance Defending Freedom and the Christian Leadership Alliance are pleased to host an upcoming webcast you don’t want to miss. The session will highlight cases like the Downtown Hope Center and others, along with a discussion about key steps ministries can take to better prepare themselves for religious freedom challenges.

How to Better Protect Your Ministry’s Religious Freedom