Breaking Down Persistence By Alec Hill 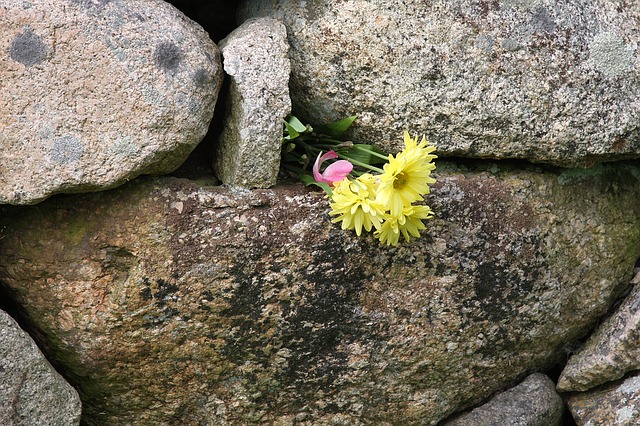 The Power of Persistence

We can learn much from those who harnessed the power of persistence.

I am reminded of an unlikely hero named Ed Drake. In 1859, Ed was an unemployed 38-year-old drifter. But he had a big idea. He wondered whether it would be possible to drill for oil with the same technology used to procure underground water.

As he set up his rig in Pennsylvania, people called him crazy. After five months of failed attempts, their mocking only increased. To make matters worse, his drillers quit and investors abandoned him. He had drilled down 89 feet without success and was sinking deep into despair. As a terminal blow, his single remaining investor sent Ed a final check and told him to shut the project down.

However, before the letter arrived, Ed decided to go six inches deeper. And, as they say, the rest is history. He hit such a gusher that tubs, washbasins, and barrels, all were filled with oil.

Like Ed Drake, I suspect that many of you are tired. Leaders work hard and long. You’ve drilled your 89 feet. The question is: will you go the extra six inches?

The apostle Paul knew a lot about the temptation to pull up short:

This gentle  admonition contains a command, a promise, and two qualifiers.

Far too often, we start out strong only to run out of gas. Think of Saul and Solomon who both got out the gate quickly but faded badly in the stretch.

Persisting in the face of adversity and fatigue is not easy. We are all prone to discouragement. Reflecting on a deadly winter at Valley Forge during the Revolutionary War, Thomas Paine penned these memorable lines:

“These are times that try men’s souls. The summer soldier and the sunshine patriot will, in this crisis, shrink from the service of country; but he that stands now, deserves the love and thanks of man and woman. Tyranny, like hell, is not easily conquered.”

Dare we do any less for the King of heaven? When we grow tired of bickering staff, budget cuts, and personnel problems, Paul encourages us to persist.

Promise: “We shall reap”

Farmers plant today but don’t see crops for months. While the apostle’s statement “we shall reap” is reassuring, the interlude can be maddening. Do we really believe that all of those hours invested in ministry will actually pay off?

But waiting can pay rich dividends. A century ago, a teacher named Anne was hired by a family to tutor their blind and deaf seven old daughter. For three frustrating years, Anne labored to teach her charge to read Braille. At times, Anne felt like giving up but eventually the girl grasped the concepts, graduated from Radcliffe College, and become a teacher herself. Anne Sullivan reaped her reward by giving Helen Keller to the world.

Sadly, deferred gratification is not an Americans virtue. As a culture, we tend to want everything now. “In due season” often seems too far away.

But, as people of God, we must reflect on saints who preceded us. Take the prophetess, Anna, who waited for the Messiah for more than 60 years (Luke 2). Or William Wilberforce who persisted for 50 years on his campaign against slavery. Or Cotton Mather, who prayed for revival several hours every day for 20 years.

Combining persistence and patience is by no means easy. Are we up to the challenge?

Paul notes that if we allow discouragement to prevail over hope, we will not reap the promised harvest. This means looking beyond our present difficulties to the future promises of God.

In the fourth century, a woman named Monica prayed for her wayward son as he moved away, became a professor, took a mistress, and had a child out of wedlock. All seemed bleak but she kept on praying. When he eventually converted, she died a mere nine days later. By not losing heart, her son, Augustine, became one of the church’s greatest leaders.

As a leader, are you tired? Frustrated? Disappointed? If so, try posting Galatians 6:9 on your mirror: “Don’t grow weary in well-doing, for in due season we shall reap, if we don’t lose heart.”

And remember, never stop at 89 feet. 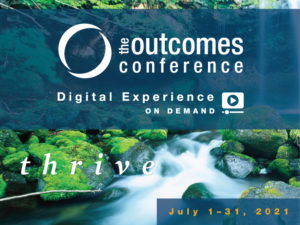 Connect and learn with leaders from around the world!