Confessions of a White Leader By Alec Hill 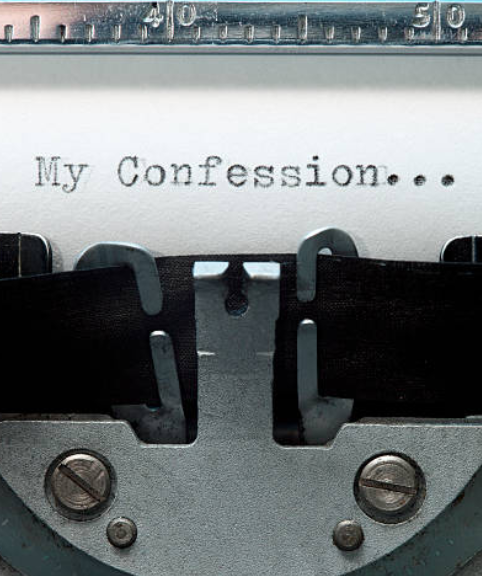 My Confession as a White Leader

I’m a white boomer who has had the good fortune of leading two ethnically diverse teams. The first, as a regional director for World Relief, involved resettling 1,000 refugees a year.

The second was as president of InterVarsity Christian Fellowship. During my 14 year tenure, staff of color increased by nearly a third and students of color more than doubled. In my final year, we had no majority student ethnicity at all – 47% of our students were Caucasian. Plus my executive team grew from one person of color to four, one of whom is president today.

Hence it would be easy to conclude that I was the white guy who navigated racial waters well. But that would be false. Beneath the glossy numbers, I failed regularly, often hurting the very people I meant to serve. And much of the diversity growth happened apart from me.

Truth be told, my multiethnic journey has been punctuated by both painful lows and joyful highs. And, as I talk with other white leaders, I realize that my experience is not unique.

Early in my tenure, I recall telling my chief of staff – “I guess we’ll go three steps forward and two steps back.” His response stung me: “If you apply those percentages to multiethnic issues, it would be a disaster.”

Indeed, mistakes are more costly in this realm. Any time a white leader loses trust, it’s a long road back. A single withdrawal – such as the time when I casually referred to a biracial Polynesian staffer as “exotic” – took years to heal. I cringe even mentioning it.

My most painful memory involves a situation that resulted in the resignation of two leaders of color. Not only did this cause deep pain in their respective ethnic communities, but also confusion and a loss of confidence for everyone else. I continue to deeply regret the impact of my mistakes. Sins of omission can be as harmful as those made intentionally.

Too often, I confused book knowledge with life knowledge. For example, while it was commendable that I was well versed in the history of the Civil Rights Movement, this did not excuse my delayed response to the violent death of Michael Brown in Ferguson Missouri. Rather than providing pastoral care to staff of color, I remained silent. Belatedly, I publicly apologized to them.

Like the apostle Paul, we are called to suffer vicariously for our people (Col.1:24). By this, I mean that senior leaders absorb the pain of those we serve. And, as we embrace ethnic diversity as a high value, we add to this burden because reconciliation and justice are so costly.

Let’s not fool ourselves. Vicarious suffering is really hard and contrary to our sense of self-preservation. That’s what makes Jesus (and Paul) so remarkable. For us, it means getting caught in a cross-fire between defensive whites on the one side and upset people of color on the other. It means making difficult budgetary, personnel, and structural decisions. And it means coming to work every day knowing that someone is probably upset with us.

But I don’t want to give the impression that all of my experiences have been negative. Far from it. A highlight of my InterVarsity tenure was the remarkable friendships that developed. The proof is that now, six years after leaving office, I remain in relationship with so many leaders of color. The grace extended to me was – and is – remarkable.

These friends have allowed me to enter their worlds as a quasi-insider despite the fact that educating a white person can be emotionally costly. This has included many frank conversations as well as invitations to family gatherings.

Not only has my life been incredibly enriched by this journey but InterVarsity has benefited as well. Residing in an increasingly diverse university world, our ministry has become more culturally nimble and ethnically savvy.

While the journey of a white leader can be lonely and challenging, it can also be a place of great personal growth. Today, I am more resilient, a better listener, humbler, and stronger. Going repeatedly under water has somehow made me more buoyant.

Has my pain superseded that of my friends of color? Of course not. But by persisting when I wanted to quit, I continued to grow. And in the process, both my ministry and I became broader and better.

Alec Hill is President Emeritus of InterVarsity. An earlier (and longer) version of this article was psted at Meldow.com. 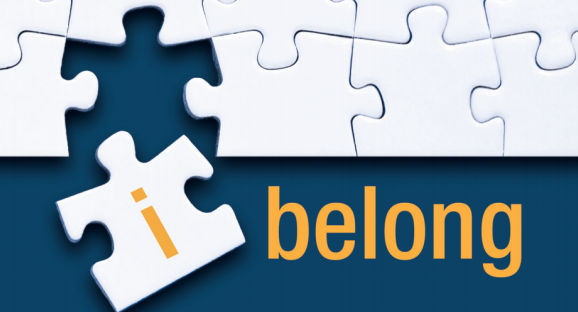 Be part of a community where a leader like YOU belongs!