Know Why Your Words Matter By Scott Brown 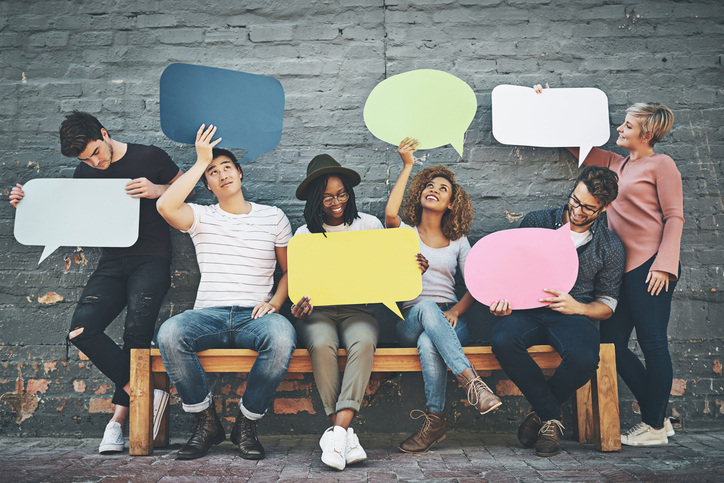 As Christian leaders our words matter.

As leaders, the words we use matter. They can promote unity or stoke division, encourage or discourage, build up or tear down.

The Apostle Paul captured the importance of our words in this admonition to the Colossian church:

Be wise in the way you act toward outsiders; make the most of every opportunity. Let your conversation be always full of grace, seasoned with salt, so that you may know how to answer everyone. (Col. 4:5-6)

In today’s culture we see very little of the grace or seasoning Paul describes. Whether it is politicians using social media to belittle others and peddle hyperbole’, special interest groups attacking opponents, talk radio hosts vilifying people rather than advocating ideas, or citizens dehumanizing as “the other” those who differ politically, we are far from the Pauline ideal.

Let’s hold to a higher standard for the words we use, and demand that our elected leaders (including those for whom we vote) do so as well. We must evaluate leaders using God’s standards, rather than the world’s standards.

Better is a poor person who walks in his integrity, than one who is crooked in speech and is a fool. (Prov. 19:1)

On Oct. 5, as U.S. Sen. Susan Collins announced her decision to support the nomination of Judge Brett Kavanaugh as Supreme Court Justice, she noted our nation’s growing disunity:

“We live in a time of such great disunity, as the bitter fight over this nomination both in the Senate and among the public clearly demonstrates. It is not merely a case of different groups having different opinions. It is a case of people bearing extreme ill will toward those who disagree with them. In our intense focus on our differences, we have forgotten the common values that bind us together as Americans.”

We can show the world a different way. We can demonstrate how to disagree without destroying the dignity of those with whom we differ. This is important not only in our nation, but also in our communities, workplaces and families. As Scripture so clearly reminds us:

A gentle answer turns away wrath, but a harsh word stirs up anger. (Prov. 15:1)

I recently attended an event on Capitol Hill, which explored insights from a thought-provoking new book on this topic by the Ethics and Religious Liberty Commission (ERLC) Vice President Daniel Darling. It is entitled The Dignity Revolution: Reclaiming God’s Rich Vision for Humanity, (The Good Book Company, 2018). Darling, and ERLC President Dr. Russell Moore, shared how a “dignity revolution” can radically impact the way we relate to others.

Of his new book, Darling says:

“This book is not about left or right. It’s about seeing the people of the world the way God sees them. This is a book that imagines what it would look like and how our societies would flourish if we moved beyond our intransigent tribal politics or increasingly weary apathy and worked to create societies that are good for our neighbors – all our neighbors.”

Darling observes how social media has contributed to the dehumanization of others:

“The democratization of social media, so powerful when used for mobilizing movements opposing tyranny and as a vehicle for gospel proclamation, has also turned any person with a phone into a mini-celebrity.

This means that it is not only our view of ourselves that the latest technologies are changing. It is also our view of other humans. Arguing with an image on a screen instead of engaging in arguments face to face can dehumanize our opponents. People become avatars to be crushed.”

We as Christians should engage others in decidedly different ways. On many issues we must disagree with new cultural norms which deny biblical truth. However, in doing so we must embrace the God-given dignity of those with whom we disagree. On social media, we’re not encountering mere “avatars,” but rather people created in the image of a God who deeply loves them. We can engage in a way that uplifts and encourages, seasoned with salt, even as we humbly point the “outsiders” described by the Apostle Paul to a better way of living and thinking.

We must always remember that our words truly matter to God.

Scott Brown  is vice president for leadership experiences and resources for Christian Leadership Alliance. He also serves as the editor-in-chief for Outcomesmagazine, and Outcomes Online eNewsletter.

Feeling like there is so much more you need to know before you can effectively advance your mission and ministry?

You are not alone.

Come and join other Christian nonprofit leaders for The Outcomes Conference 2019. This is the most comprehensive nonprofit training event of the year.  Experience excellence in professional development, countless opportunities to build community and that big dose of the inspiration you need to stay after the vision. 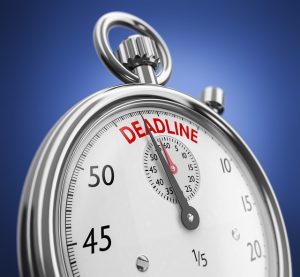