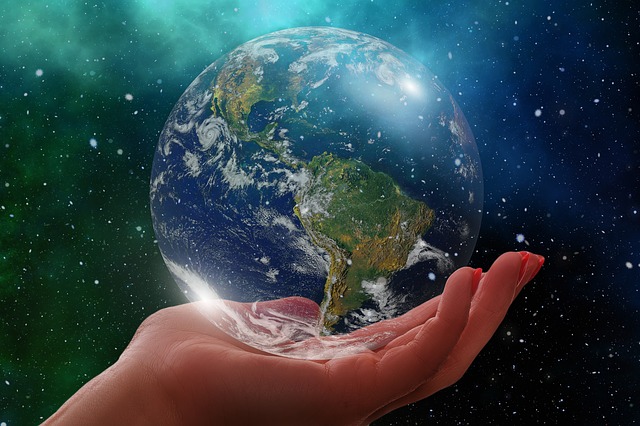 Over the next decade global economic, technological, and social trends will impact philanthropy and transform how nonprofits fundraise. As organizations develop their next long-term strategic plan, leaders must keep in mind five megatrends which will have significant implications for fundraising:

Global Economy: China and India lead a diversified global economy where the U.S. is one of several major drivers.

Labor: The sharing economy results in the “uberization” of labor where the vast majority works as freelancers and not employees.

By 2030, China’s gross domestic product will reach $64 trillion, more than doubling the United States at $31 trillion, according to Standard Chartered Bank. In addition, India’s GDP is projected to exceed $46 trillion. While Standard Chartered’s methodology may be disputed by some, the trend is clear: the U.S. will share its position as the primary driver of the world’s economy.

In addition, continued growth of emerging economies will accelerate decentralization of global financial power. Standard Chartered expects the economies of Indonesia, Turkey, Brazil, and Egypt will grow past developed nations such as Japan, Germany, the U.K., and France.

While international organizations, such as the World Economic Forum, are quick to declare that the era of U.S. financial dominance is over, it is unlikely that America’s influence will wane significantly by 2030. Strong and stable capital markets, a disciplined central bank, robust institutions of higher education, and continued leadership in innovation will solidify the U.S.’s ongoing global impact. In addition, the U.S. economy itself is expected to grow substantially, from $20.5 trillion in 2018 to $31.5 trillion in 2030 as forecast by Standard Chartered.

That said, the rising economic importance of China, India, and other countries have significant implications for nonprofits in the next decade.

Philanthropy Will Reflect the Cultural Views of China and India

Institutional and cultural approaches to philanthropy in China and India are still in their early stages. “Compared to the non-profit market in the United States, Chinese philanthropy still has some way to go in regard to allocating labor, resources and evaluation techniques,” states the Institute of International Education – East Asia. Efforts are already underway to influence the growing interest in philanthropy, such as the China Global Philanthropy Institute co-founded by Bill Gates and Ray Dalio. By 2030, however, global philanthropy will be heavily influenced by Chinese and Indian perspectives.

Fewer Charitable Dollars Will Flow from the US into Asia

As China, India, and other countries in Asia become wealthier, U.S. philanthropists will be less interested in supporting social welfare and other humanitarian causes in that continent. By 2030, there will be a widely held belief that these countries have the resources to take care of their own. (The exceptions to this general rule will be faith-based organizations and higher education.)

This is good news for organizations working within the U.S. There will be greater opportunities to win the support of American philanthropists as interests shift from international causes to domestic ones.

International nonprofits should transition the narrative for U.S. donors to underdeveloped countries outside of Asia, such as Africa, the Middle East, and Central and South America. For humanitarian causes in Asia, start building a funding base within those countries (e.g. seek urban Chinese donors to support food insecurity in rural China).

“Some of my biggest successes in philanthropy have been the result of inspiring donors to help domestic programs achieve financial independence and no longer rely on ‘Western’ resources,” reports Cerniglia. “This is true from Western donors who do not want to find that a program in another country is developing an unhealthy long-term dependence on them. It is also true of domestic philanthropists who desire for their nation to be independent and to be sure they are taking care of their own. As fundraisers, we need to learn how to make the case to people with these motives.”

Over the next decade, every nonprofit with international operations will need to understand how to effectively fundraise outside the U.S.

Robert Yi is the President and Chief Operating Officer for Westfall Gold. Robert leads strategic initiatives and day-to-day operations through the talented members of Westfall Gold. He also serve on the board of directors of Christian Leadership Alliance.

If you are a Christian nonprofit leader,  you don’t need to go it alone. Today you can join the Christian Leadership Alliance community of leaders who share your purpose and are willing to share what they know to help you grow.  Become a member of the Alliance and you will grow professionally, develop valuable relationships, and receive the encouragement you need to keep on going! 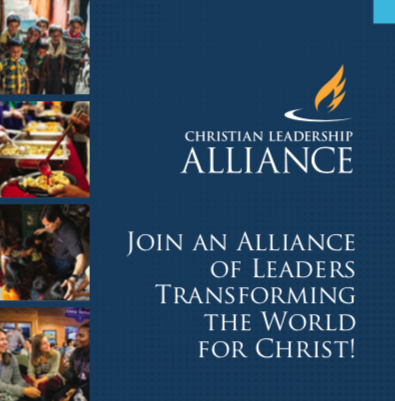