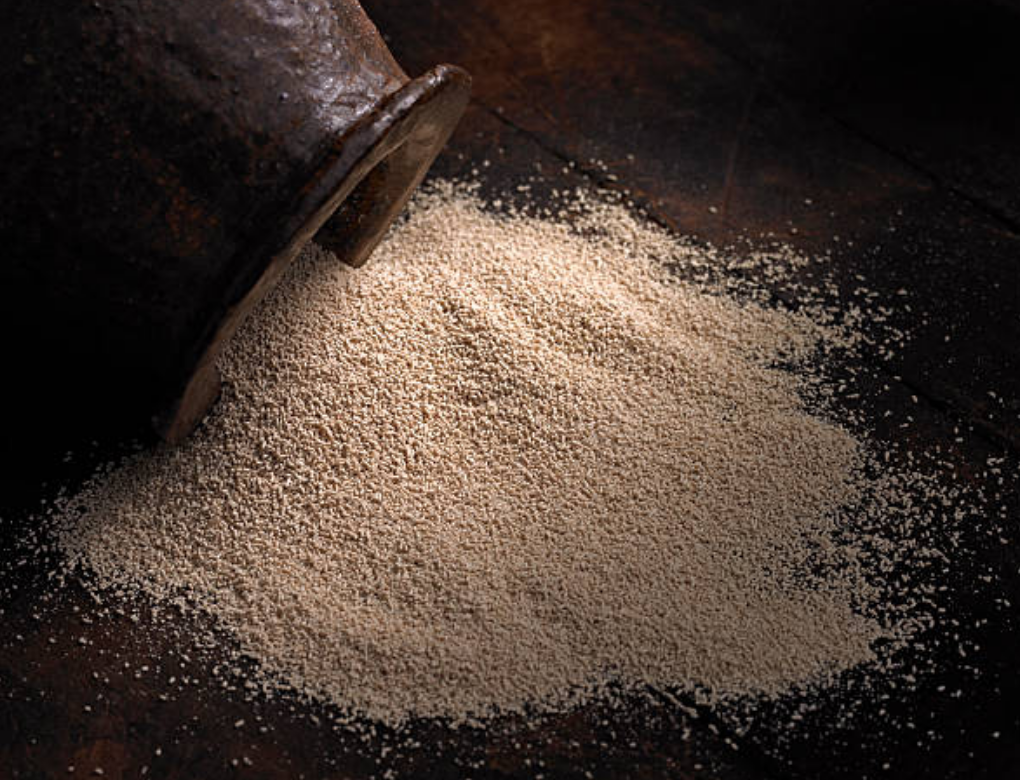 Unraveling Generosity and Creating a Manifesto to Redefine It

We are now at least two generations into unraveling generosity as an anchoring cornerstone of Western Culture. For years, research surveys showed that people who attended synagogue, mosque, or church every week were the last bastion of generosity as a life practice. Even this is in rapid decline as that population moves to fixed incomes and then death.

Can we find individuals and faith communities that remain deeply intentional about generosity and hospitality as an ethic directly linked to their faith, to koinonia, and to deeper intentionality to participate in a larger civic life as salt and yeast and light?

Yes, but they are the exceptions, unicorns traveling on the narrow path. They no longer exist on the scale to tilt the culture toward healing and renewed expansion of spirit. Instead, they are becoming like the monasteries of the Middle Ages, preserving, practicing, and building knowledge until such a time as the larger culture is ready to embrace it once more.

Lessons from the Baker

While a little yeast can leaven the whole dough, there still has to be enough yeast so that the dough is leavened.

Bakers tell us that it is possible to have too little yeast. When the yeast is too sparse, the loaf cannot rise, and we have no bread. Not enough yeast happens two ways: either the added amount was insufficient, or the yeast itself was outdated, and not enough good yeast remains to make the difference.

Too little or outdated yeast seems an apt metaphor for what is happening as the generosity of spirit no longer impacts the culture as it once did.

Twenty years ago, the Builder Generation was still the largest group of donors, in both percentage of income given and total money contributed. The assumption was that family and congregational life would provide the needed experiences to love God, neighbor, self, and creation. The universities, conference centers, missionary, and world relief organizations they established were where to gather and distribute this generosity.

There was an inbuilt resistance to diverting any of this money for investment back into the communities that supported the effort when that money could have inoculated children against disease or dug a new well. If a report was to be given, there should be no wasted paper and, heaven forbid, no colored ink. Children and grandchildren of these donors were expected to join the effort as it had been established and were not allowed to do the establishing.

The whiplash across the past twenty years has been an intensive expectation that individual donors should get personal reports about the impact of their gift. This is extraordinarily expensive to do. Organizations have reduced the cost through technology but must raise money specifically for the infrastructure because the donors and grantmakers who want their impact reports do not want their giving diverted to cover the cost of administration.

So, on the one hand, there was too little participation in education, a resistance even. On the other, there is a demand to have too much individually tailored experience. Both seem well-intentioned, but neither leavens the loaf of the overall culture.

The Steward Manifesto intends to offer the opportunity to reset and begin moving outward once more, even if it takes generations. It invites us all to stop shrugging off our responsibility to live with future generations in mind and the world they will live in.

The Steward Manifesto grows out of many people’s work to articulate a Steward Leader approach to executive leadership — most notably Scott Rodin and Kent Wilson (now deceased). The Steward Leader orientation is deeply embedded in the Maestro-leader cohort experience offered through Christian Leadership Alliance, shaping the building of an organization’s future value and continued mission.

This cohort experience makes it possible to be a traveling companion with other seasoned executives focused on future value, succession, and legacy — a legacy built on our investment for the benefit of others who come after us and those who come after them. We invite your committed participation as signers of the Manifesto and your next steps in growing as stewards in every respect.

Mark L. Vincent  is the Founder of Design Group International and the Society for Process Consulting. He hosts the Third Turn Podcast and facilitates Maestro-level leaders.

What is a Maestro-level Leader?

It is a  four-year peer-based leadership journey to explore, map, and implement what succession, sustained organizational success, and legacy look like in each leader’s unique life and organizational context.

It is for organizational leaders/founders who know it’s time to not only think about but actually plan for succession, and who want to approach What’s Next with a broader lens–planning for a new season of growth, value, impact, and significance for themselves, their successor, and the organization as a whole. Leaders who believe that fostering the success of their successors and building (versus eroding) value are non-negotiable for their transition and leadership legacy.

Are you ready to go to the Next Level?