A Calling and An Action Plan By Paul Swamidass 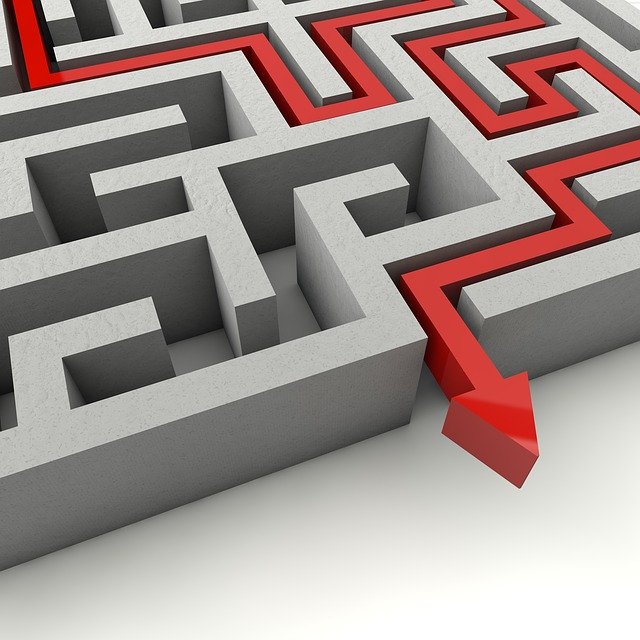 The Apostle Paul’s Calling and His Action Plan

Every call deserves an action plan. In the epistle to the Romans (Chap 1: 1-17), Apostle Paul described his calling as well as how he acted on his calling. For those, who wonder what their own calling is, and how to translate their calling into action, Paul offers a powerful lesson from his own life.

His Calling and the Scope of His Call

Paul, a servant of Christ Jesus, called to be an apostle and set apart for the gospel of God…regarding his son…Jesus Christ our Lord…Through him we received grace and apostleship to call all gentiles to obedience... (Excerpts, Romans 1: 1-5; NIV).

In these verses, we see three parts to his calling. First, he was called to be an Apostle, who was set apart for furthering the gospel. Given this challenging task, Paul acknowledges that he received God’s grace to strengthen and embolden him to carry out his calling with divine wisdom. Finally, Paul defines the scope of his calling; “call ALL gentiles to obedience to the gospel,” that is the entire world. To summarize, Paul was called:

Translating the Call to Action

To fulfill his call, Paul translated his call to a set of actions; read them in his own words in his letter to the Romans (Romans 1: 11-17; NIV):

11. I long to see you so that I may impart to you [Romans] some spiritual gift to make you strong– 12. that is, that you and I may be mutually encouraged by each other’s faith

12. I planned many times to come to you…in order that I might have a harvest among you, just as I have had among the other Gentiles.

I3.  I am obligated both to Greeks and non-Greeks, both to the wise and the foolish. 15. That is why I am so eager to preach the gospel also to you who are in Rome. 16. For I am not ashamed of the gospel, … 17. … “The righteous shall live by faith.”

From these words of Apostle Paul addressed to the Roman Christians, we can infer the following list of things he did to fulfill his calling:

Note that Paul mentions two essential prerequisites that ensured the success of his calling. First, he lived by faith in God (Item 6), which formed the foundation for his work. Second, to preach the gospel effectively to all, he was proud of it, or in other words, he was not ashamed of it (Item 5). Without these two prerequisites, his calling would have come to a screeching halt.

Remember, Paul was not ignoring existing Roman believers while seeking to give the gospel to nonbelievers in Rome; he wanted to impart spiritual gifts to Roman believers so that he and the local believers may be mutually encouraged by each other’s faith (Item 1).

Paul’s Ministry Beyond the Grave

Paul aggressively preached and taught the gospel through face-to-face encounters as well as through the vehicle of his letters to remote churches. Further, through his epistles, for 2000+ years, Paul continued to preach and teach the gospel to ALL people around the world since he went home.

Therefore, while Paul may be dead, because of his epistles, his ministry is undying.

We all can rejoice and say, he was obedient to his calling to reach ALL gentiles, both during and after his life on Earth!

How are you being obedient to what God is calling you to do? What’s your action plan? 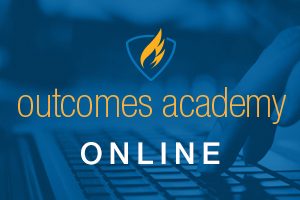 Here is on outstanding opportunity expand your thinking and grow in your leadership. Christian Leadership Alliance presents the Outcomes Academy Online Spring term. This is a great to enter into the Credentialed Christian Nonprofit Leader (CCNL) program. Required courses for this program are offered every quarter!

Thanks to the Cornerstone Management for the Sponsorship of this lifelong learning experience! 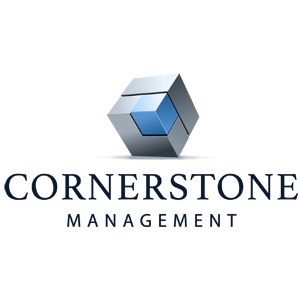